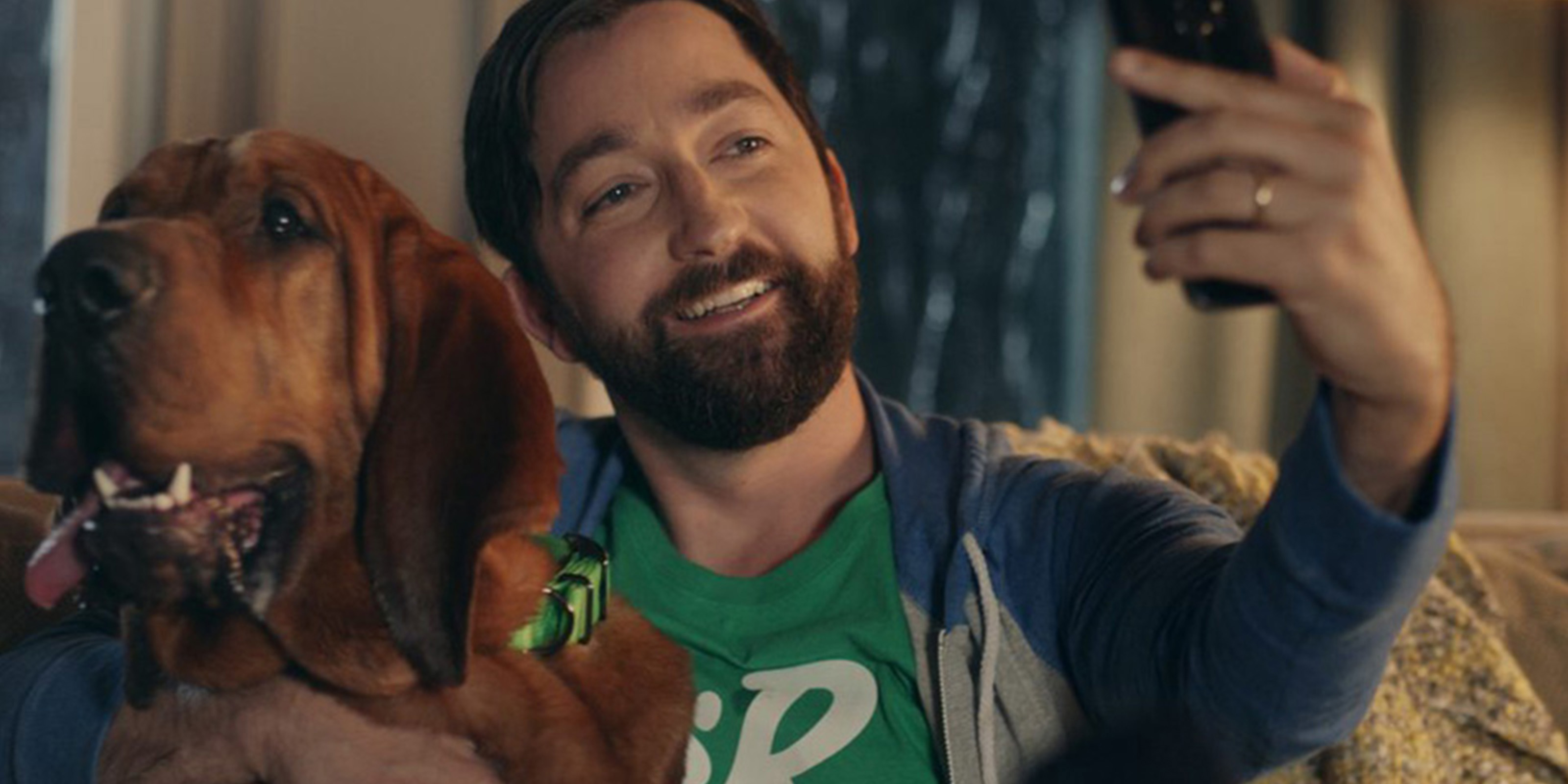 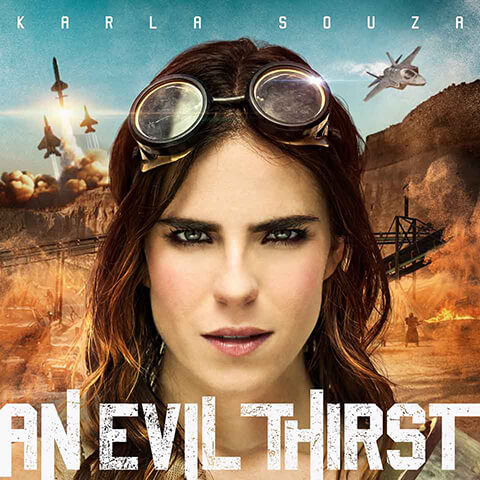 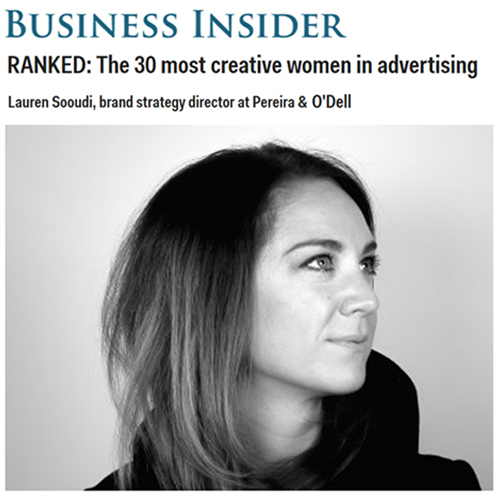 SEATTLE & SAN FRANCISCO, April 24, 2017 -- (BUSINESSWIRE) -- Rover.com®, the nation’s largest network of 5-star pet sitters and dog walkers, today announced it has partnered with award-winning creative agency Pereira & O’Dell to create and launch a new advertising campaign, declaring the brand as The Dog People™. This is the first integrated national advertising campaign for the rapidly growing company. The campaign, which rolls out nationwide today, portrays a collection of moments illustrating why Rover and its community of pet sitters and dog walkers are The Dog People that pet parents prefer for dog care.

“Our goal with this campaign is to show pet parents that Rover can help them find true dog people who will care for their dog the same way they would,” said Halle Hutchison, vice president of marketing for Rover. “Pereira & O’Dell shares our passion for dogs and the campaign they created is a natural fit for the Rover brand. We’re a community of dog people in every sense, from our sitters, to the pet parents we serve, to the Rover employees, and this campaign is reflective of that.”

The objective of the campaign is to increase brand awareness and consideration among pet parents. Research indicates that most dog owners don’t like the idea of sending their dog to a kennel or having to call in favors from friends and family to dog sit. A survey of pet parents conducted by Rover found that 43 percent said they had opted not to travel for the holidays because they didn’t want to leave their dog at a kennel. Rover provides a welcome alternative. With Rover, pet parents can find and book trusted, highly-rated dog people in their own neighborhoods, who are backed by the security of a nationwide company.

“With ‘The Dog People’ there’s a huge opportunity for Rover to own the fast-growing category of specialized dog care,” said Pereira & O’Dell Executive Creative Director Jason Apaliski. “By showcasing their one-of-a-kind expertise along with their unique dog-loving personality, we’ve created a brand platform to build on for years to come.”

Since dogs are the core of everything Rover stands for, the ads feature five dogs as the lead characters. The stars of the campaign include Brigitte, a French Bulldog who loves to sing and dance, and was previously cast as Stella on “Modern Family.” Another dog in the commercial, Vegas, is a Jack Russell Terrier mix who was rescued off the streets of Las Vegas. He’s an acting vet who’s ridden in helicopters, limos and in the arms of A-list celebrities for past roles. A third, Cecil, believes bloodhounds are lap dogs too, and his best tricks are hiding under the bed and drooling all over everything. And finally, Jacie and Jovie are chocolate Labradoodles who were adopted together so they could play the same role when they go to work. Jacie’s favorite trick is putting her toys away, and Jovie’s favorite hobby is chasing her tail.

Rover has established itself as the largest network of dog sitters in the U.S. with more than 100,000 sitters and more joining daily. And over the past year it has become the largest dog walking service in the country with more than 75,000 active dog walkers covering thousands of cities.

Rover recently acquired DogVacay, which will allow the company to pick up engineering velocity, bring new products to market faster and invest even more aggressively in building the best tools for sitters and walkers. This growth and momentum of the business has enabled the company to make a significant investment in marketing this year, including a planned media spend of $4.5 million. This represents the biggest media investment that Rover has made to date, and the largest effort in the emerging category of online-sourced, peer-to-peer dog care.

Rover.com® is The Dog People™, the nation’s largest network of 5-star pet sitters and dog walkers. Through Rover, pet parents can discover, book, and manage personalized care for their dogs, including pet sitting, dog walking, in-home dog boarding, and doggy day care. Founded on the belief that everyone should have the opportunity to experience the unconditional love of a dog, Rover improves and simplifies life for pet parents and the dogs they love. By connecting pet parents with dog people in their neighborhood, Rover ensures dogs nationwide are happy and well-cared for even when their owner is away, and empowers pet parents to live fulfilling lives. Services are booked through Rover every minute of every day and over 95% of reviewed bookings have received a perfect 5-star rating. The platform offers premium insurance for all services booked through Rover, secure online payments, world-class customer support, vet consultations, a 24/7 team of trust and safety agents, reports that include walk maps and activity tracking, mobile apps, photo and video sharing, and general background checks for sitters.

Pereira & O’Dell (www.pereiraodell.com) is an award-winning advertising agency with offices in San Francisco and New York. The agency combines techniques from traditional advertising, digital, PR and design to create innovative campaigns, programs, and products that are in sync with how consumers behave today. Pereira & O’Dell has been named by Advertising Age as Agency of the Year, and by Fast Company as one of the “10 Most Innovative Companies in Advertising.” Among the Pereira & O’Dell client roster are Coca-Cola, eBay, Fifth Third Bank, Timberland, Realtor.com, Adobe and Memorial Sloan Kettering.