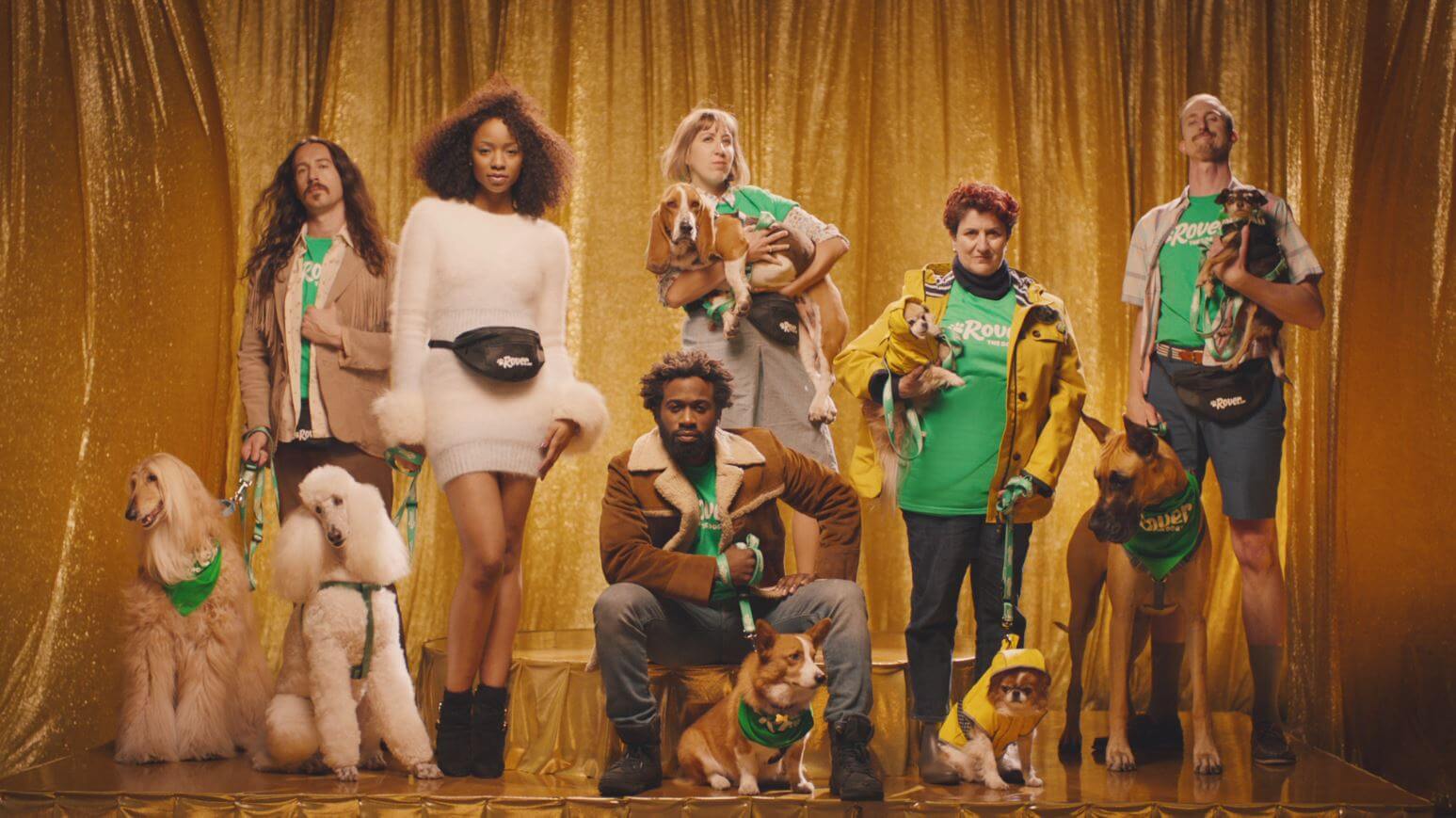 Rover.com’s “Walk It Out” is the latest work from The Dog People™ 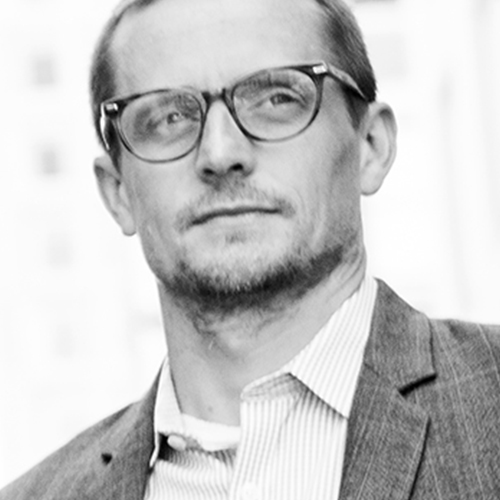 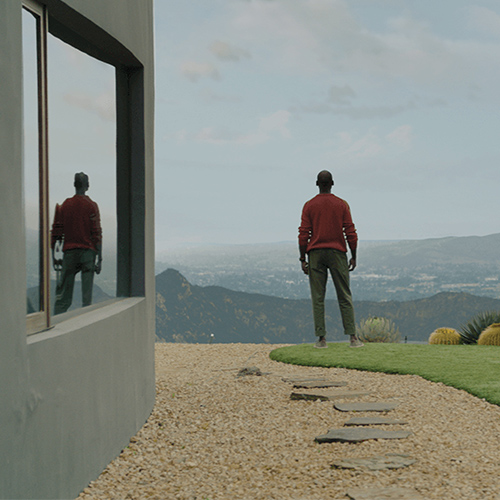 April 11, 2018 – Rover.com® (www.rover.com), the nation’s largest network of 5-star pet sitters and dog walkers, released a new advertising campaign titled “Walk It Out,” featuring six dog walkers jamming out to DJ Unk’s hit song “Walk It Out.”  The campaign channels the pure joy dogs of all shapes, sizes and personalities feel when they find the perfect match in their Rover walker.

The campaign began airing this week across national TV, online ads and social channels. Additionally, the campaign has taken over the Columbus Circle subway station in New York City with backlit posters, billboards and turnstile placements.

Rover was also recently named to Fast Company’s list of the “World’s Most Innovative Companies.” The company was recognized  for transforming the pet care industry by using technology and data to connect pet owners to dog people in their neighborhood. The network of sitters has grown nearly 90% over the past year, now topping more than 200,000 sitters in the U.S, and a service is booked on Rover every four seconds. Rover is also the market leader in dog walking with more than 130,000 dog walkers in thousands of cities across the country.

“Pet parents know walks are important to dogs' health and happiness. In a recent survey we found that while the majority of owners see walks as a reflection of how much they love their dog, 57% skip walks each week," said Halle Hutchison, VP of Marketing at Rover. "At Rover, we understand that life is busy and sometimes pet parents need a reliable dog walker to step in. Using Rover, the #1 pet sitting and dog walking app, pet parents can find the perfect match to take care of their dog.”

Jason Apaliski, Executive Creative Director at Pereira O’Dell adds: “No two dogs are the same and we wanted to reflect that with the charisma of Rover’s dog walkers and how dogs and humans influence each other with positivity and certainly panache.”

This is the second major campaign for Rover from Pereira O’Dell since becoming its creative agency in April 2017. At that time, the agency unveiled its first integrated national advertising campaign for Rover with the new tagline, The Dog People™. 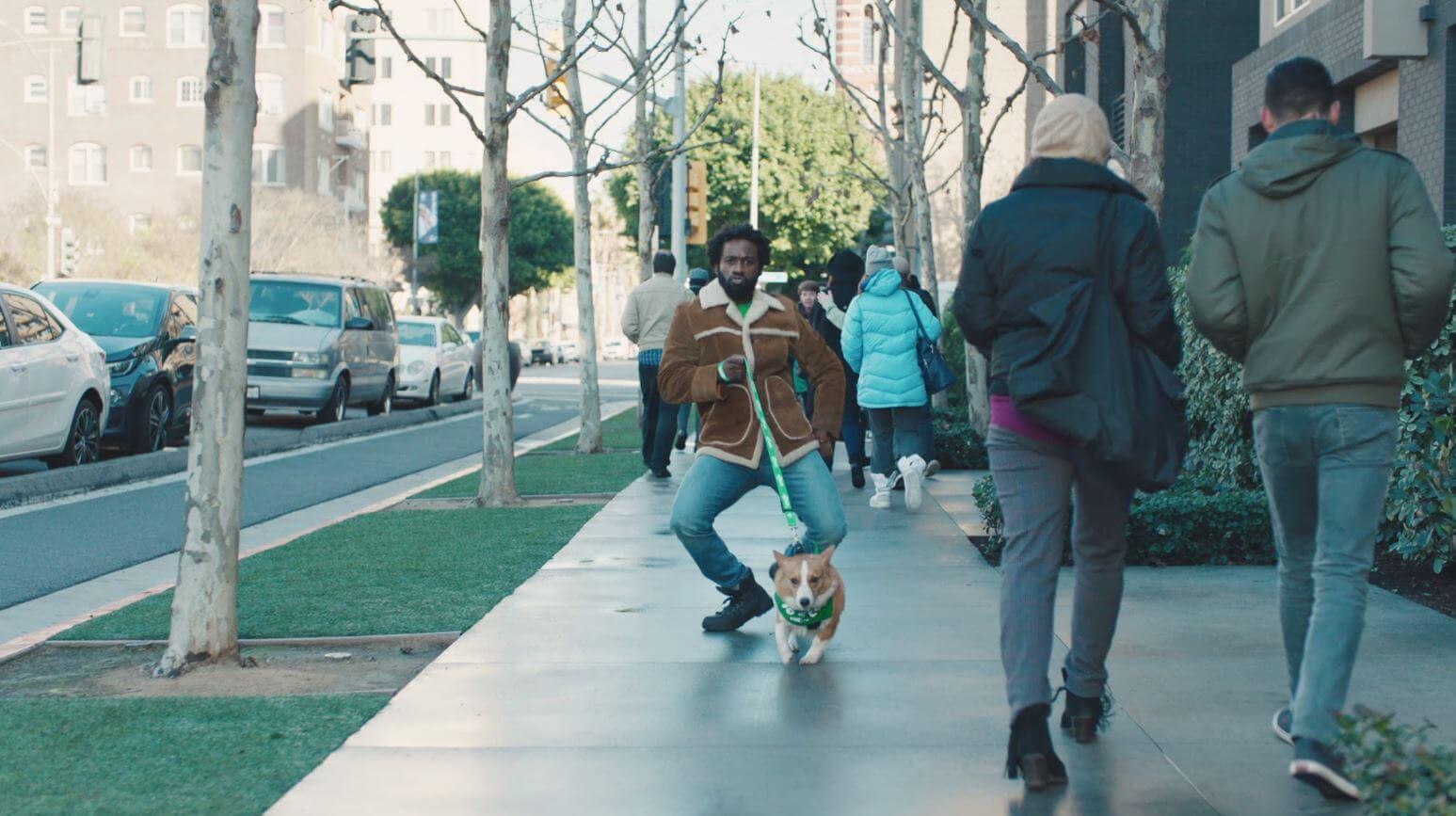 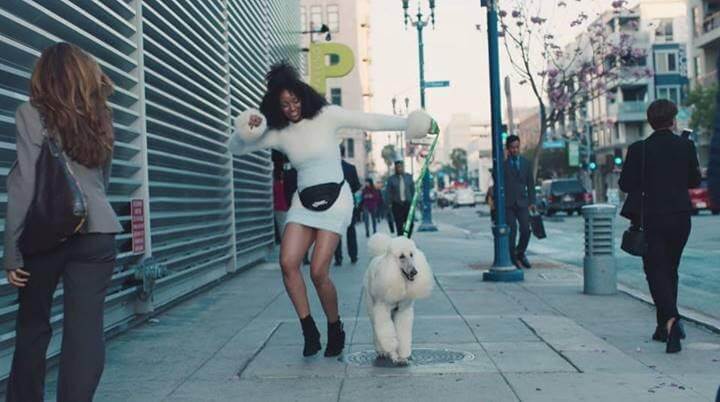