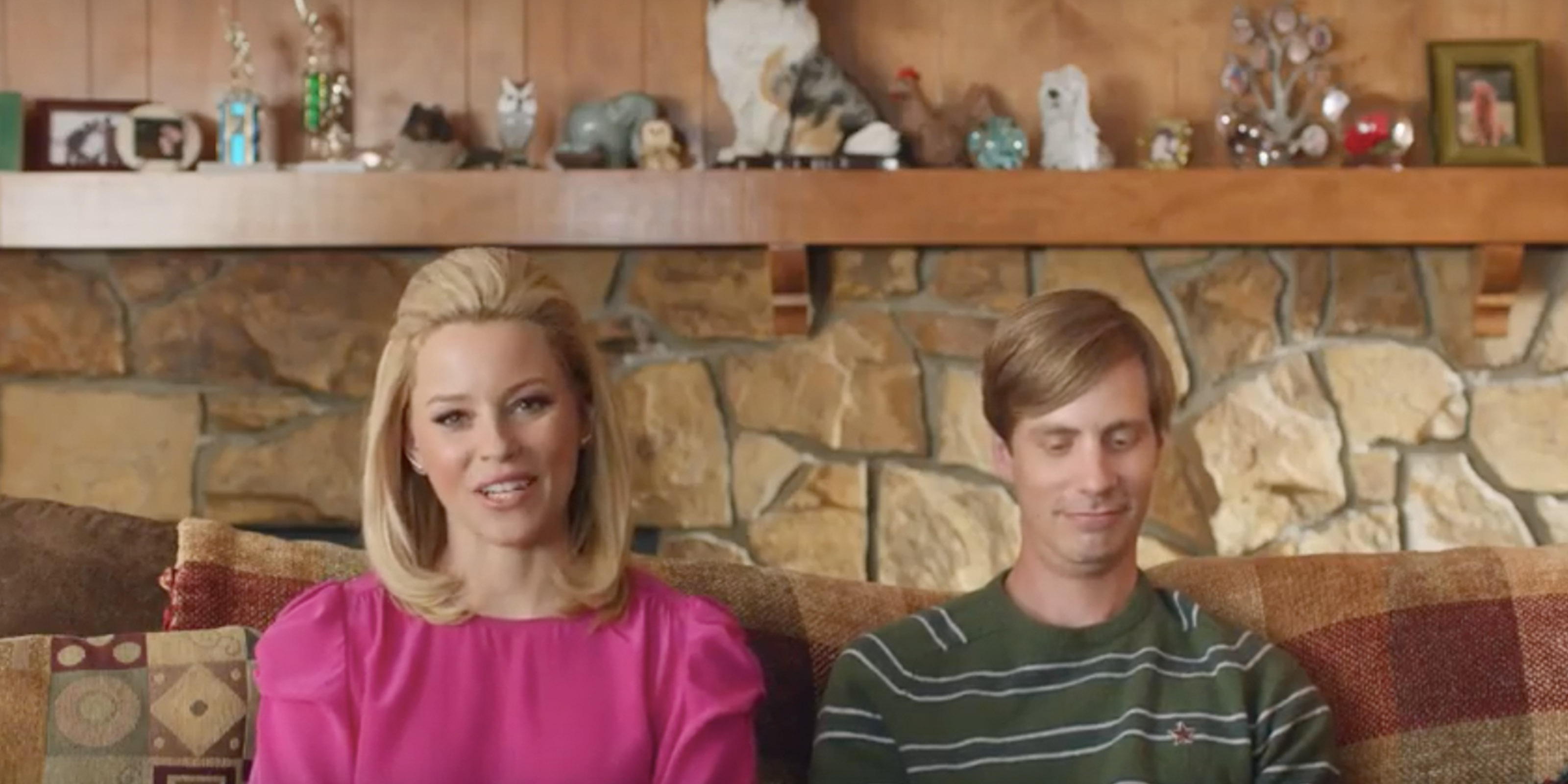 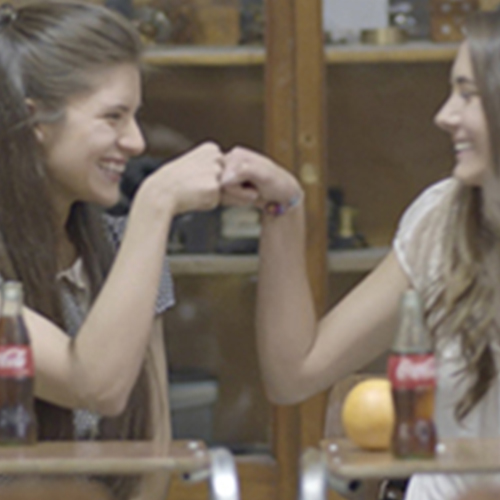 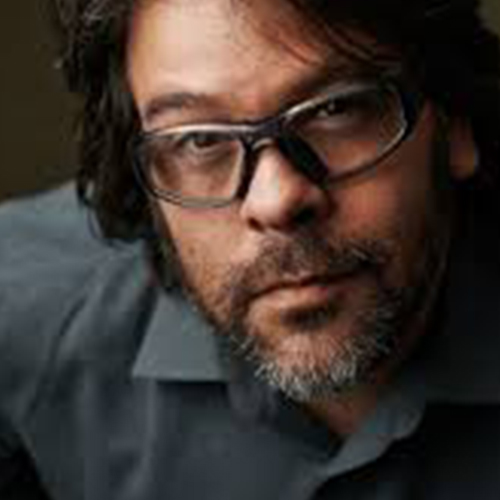 Next Article
Empathy for the client is key to make an outrageous idea work, says Pereira O'Dell's PJ Pereira

WASHINGTON, D.C., May 12, 2015 – Realtor.com®, a leading provider of online real estate services operated by News Corp [Nasdaq: NWS, NWSA] subsidiary Move, Inc., today launched a national advertising campaign and new graphic identity that emphatically position the brand as the best – and truest – provider of real estate information and services for buyers, sellers and renters of properties in the U.S.

This collaboration with Pereira O’Dell New York represents the biggest and boldest marketing initiative in realtor.com®’s nearly 20-year history and unfolds against the backdrop of a marketplace that has been seismically altered by the recent acquisition of Move by News Corp. and the merger of competitors Zillow and Trulia. At stake are online home listings and homes-for-sale ads exceeding $9 billion annually, according to a recent research report by Goldman, Sachs & Co.

The campaign also coincides with the continued surge of realtor.com®’s business, which has seen record growth in web and mobile visitors and the brand’s recent ascension to the industry’s #2 position.
• “Jim” - https://youtu.be/CdG9HEXKJZ0
• “Constant Change” - https://youtu.be/yI-sZFSVoho

Empowering consumers to become better home-searchers is at the heart of realtor.com®’s new advertising, which revolves around a series of 15- and 30-second TV spots and longer-form web videos featuring Elizabeth Banks, the Emmy-nominated actress, producer and director who is among Hollywood’s most sought after and versatile performers. Ms. Banks portrays a real estate-obsessed version of herself and delivers the message with humor, intelligence, glamour and sass.“Since launching our first consumer campaign with Pereira O’Dell nearly two years ago, we’ve seen the tremendous impact that humor has made on helping consumers navigate the home-buying process, one of life’s biggest challenges,” said Strickman. “As we worked through the brief and creative process for 2015, we honed in on the idea of a spokesperson for the brand; a funny, real-estate obsessed spokesperson. Elizabeth could not have been a better choice, and we are thrilled to be working with her.”

The new campaign – unified by the tagline “real estate in real time” – was created by Pereira O’Dell New York, the company’s advertising agency, under the direction of Andrew Strickman, Move’s head of brand and chief creative.

Both the TV and a substantial digital effort are intended to appeal to a wide consumer target – from Millennials looking for small, low priced homes for themselves and their pets to young couples looking for more space on tight budgets to families looking for bigger, longer-term homes.In the campaign’s first spot, called “Jim,” Ms. Banks observes the title character using the realtor.com® app to find his dream home. “You’re a real-time real estate renegade, Jim,” she says. “An arbiter of accuracy. A phenom of fresh listings. A master of mortgage rates. A prodigy of pre-qualification. A ruler of refinancing. An emperor of escrow. I want to live in that house with you, Jim.”

The TV ads debut May 18 and will run across major broadcast networks and cable channels, including CBS, HGTV, Bravo, TBS, Comedy Central and Spike, among others. The web videos featuring Ms. Banks will break later.

“One of the underlying goals of this campaign is to help people relate to the realtor.com® brand and view it as a helpful service that everyone can use,” said Dave Arnold, executive creative director at Pereira O'Dell. “Leveraging Elizabeth, who is well-known for her humor and girl-next-door approachability, as our spokesperson gives people a more personal connection to realtor.com® and makes our campaign even more memorable.”

When asked what was most appealing about the role in this campaign, Ms. Banks said: “I’m a little house-obsessed and looking for a new home right now, which made the opportunity to work with realtor.com® a great fit. I love the accessibility of realtor.com®. My husband and I email each other photos of houses to look at and the other person can pull them right up – no matter where they are. The realtor.com® app literally allows you to take the home buying experience with you everywhere in your daily life.”The TV spots and web videos were directed by Fred Savage, the Emmy- and Golden Globe-nominated actor, director and producer best known for his role as Kevin Arnold in the American TV series The Wonder Years. Mr. Savage’s directorial credits include episodes of the popular TV series Modern Family and It’s Always Sunny in Philadelphia and the critically acclaimed kids’ shows Phil of the Future, Wizards of Waverly Place and Zeke and Luther. He has also directed commercials for a number of leading consumer businesses, including Farmers Insurance, the California Milk Board and Fitbit.

The campaign was produced by Über Content, which reps Savage’s commercial work.The brand’s new graphic identity calls out the “real” in realtor.com® in bright red letters while the rest of the name is presented in black. It is intended to communicate that unlike its competitors, realtor.com® stands for what is real in real estate by delivering fresh and accurate listings and connecting people with the data, tools and professional expertise they need to discover their perfect home.