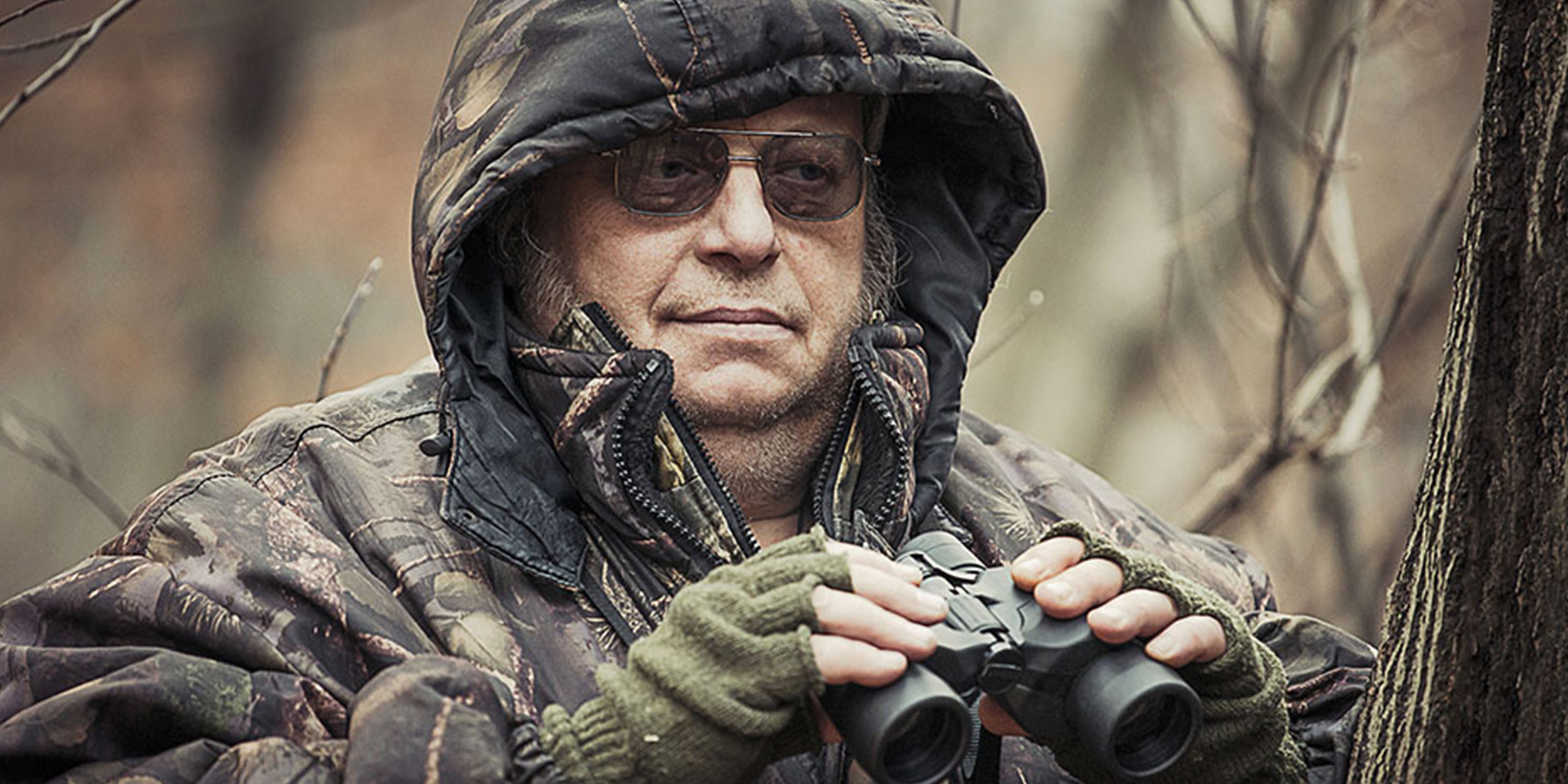 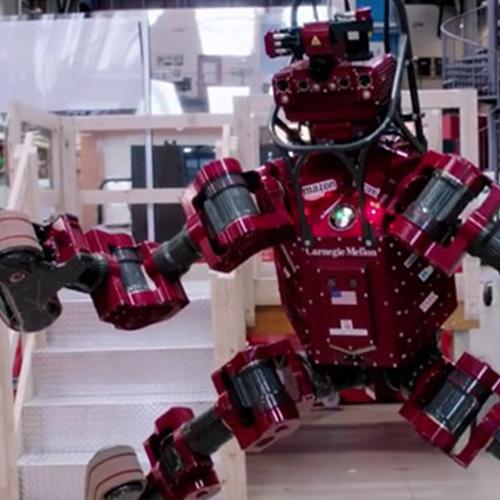 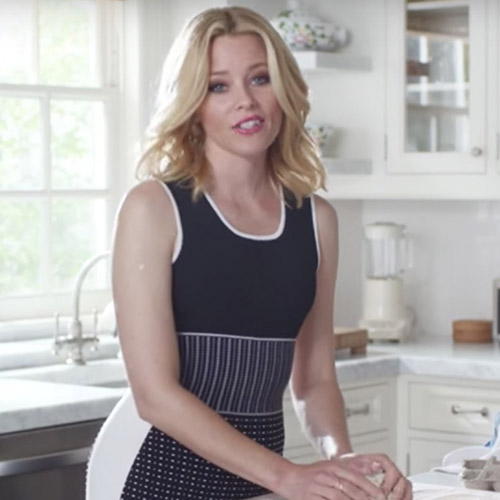 One Screen is a short film festival dedicated to uniting the film and advertising worlds on one screen. One Screen is a division of The One Club, which is also responsible for The One Show, a prestigious awards show recognizing the best creative work in advertising, interactive, design and branded entertainment.

"One Screen is not just about acknowledging the best in short film but also about identifying new trends and new talent," said Jonathan Jirjis, One Screen Producer and Director/Producer of Video at The One Club.

About Realtor.com's "The Home-Buying Process in Plain English with Elizabeth Banks"

Acting as supporting content to the national TV campaign, "Real estate in real time", the short films outperformed industry benchmarks by over 120%. The webisodes alone have been viewed over 3MM since its July 2015 launch and quite easily stand the test of time with the actor's white hot career and the ads appeal to the vast millennial generation as it enters the home-buying market for the first time. [Fun Fact: ads were directed by Wonder Years Fred Savage who is enjoying a resurgence in Fox comedy 'Grinder'].

For 25 years, Valeriy Sugrobov has been searching the streets of Moscow for everything from cats and dogs to crocs and hedgehogs — if it’s a pet and it’s lost, he’ll find it (most of the time). Before turning his talents to the field of pet detection, Valeriy had been a police officer in Moscow. With all this experience under his belt, being a pet detective is a job Valeriy not only takes very seriously, but one at which he is incredibly talented.

Skype plays a big role in his investigations. When time is of the essence, Valeriy is able to take a case immediately by interviewing people over Skype as well as file sharing images or necessarily documents for the missing pets.  hen a pet is found that’s where Skype proves most effective in Valeriy’s work. He makes a video call over Skype mobile to instantly ID the pet, and in some cases, he needs the owner to call out to the pet to lure them out of hiding places.