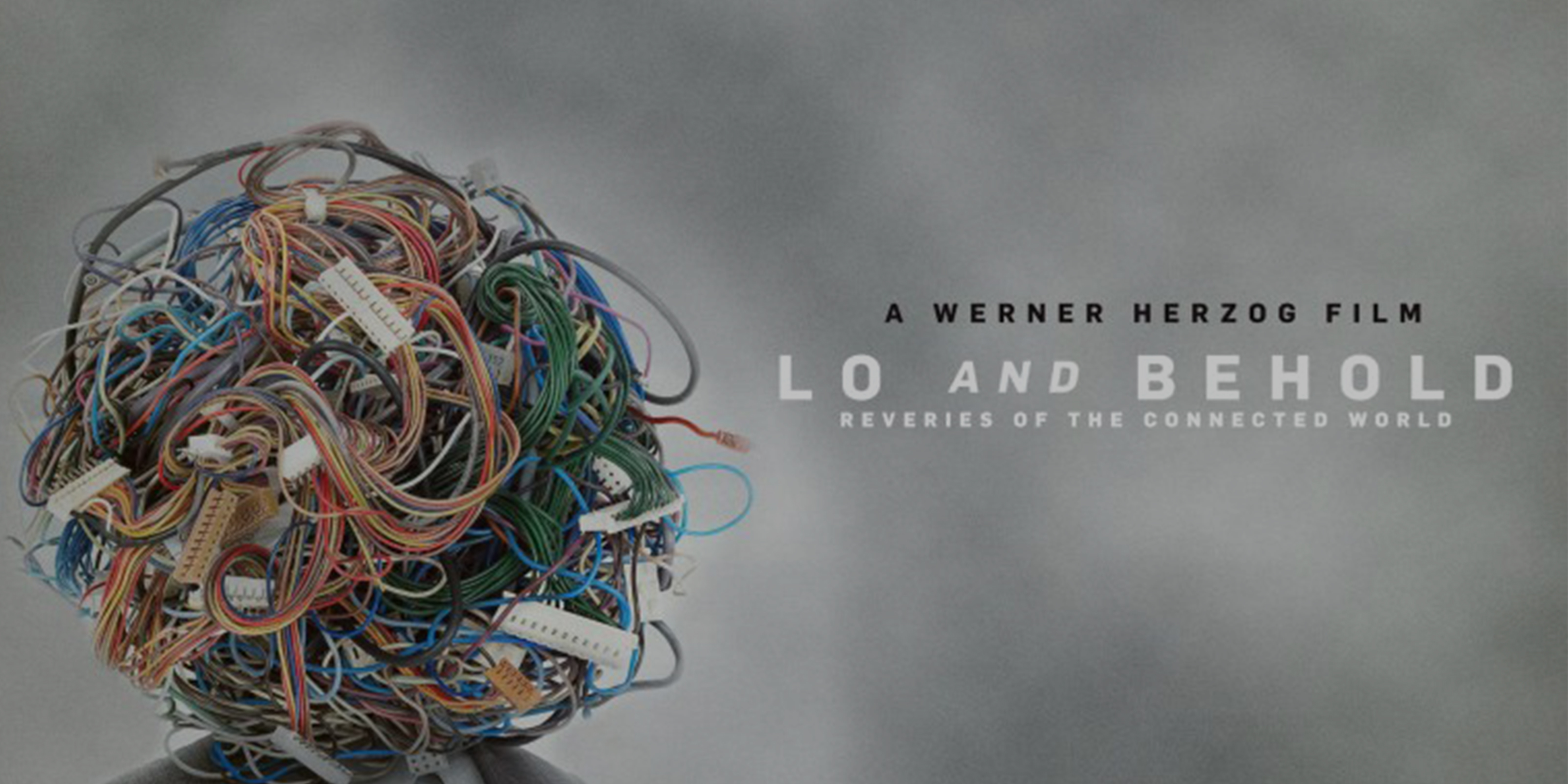 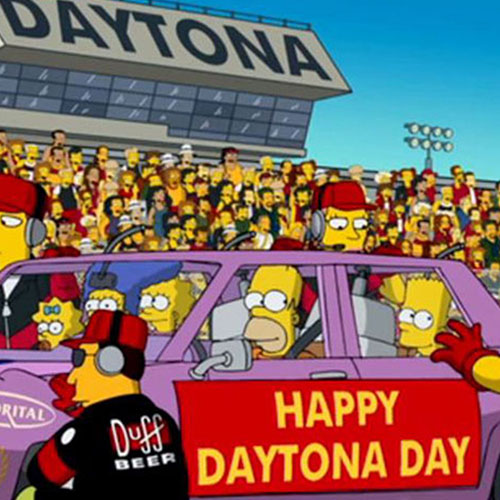 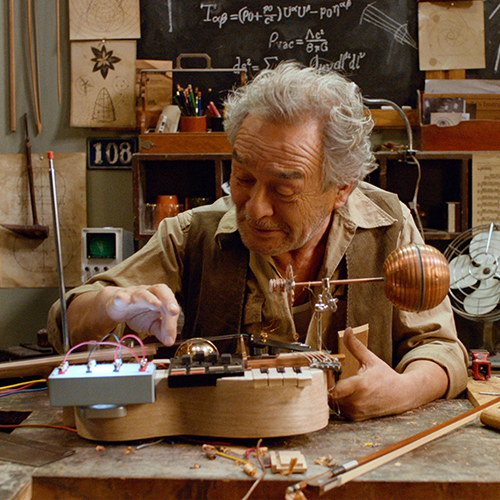 The One Show, one of the most prestigious worldwide competitions celebrating the year's best in all forms of advertising, design and marketing communications, announced the winners in Branded Entertainment, Moving Image Craft, Radio and Social Influencer Marketing. There were 314 finalists from 29 countries, selected from 21,844 total entries.

Pereira & O’Dell explored the history of the internet for client NETSCOUT in this branded documentary, Lo & Behold, in which it asked the poignant question of what the future of technology will look like and challenged our relationship to it. Directed by the Legendary Werner Herzog.

One of the most anticipated, critically acclaimed and covered films at the 2016’s Sundance film festival was Lo and Behold, Reveries of the Connected World. The film explores the unstoppable digital transformation that’s sweeping the world as we know it, examining the power and fragility of our connected world, featuring technology leaders like Elon Musk and Sebastian Thrun, among others.

Variety film critic Justin Chang wrote, "It drifts lucidly from one subject to the next, from celebratory anecdote to cautionary tale, with an intellectual verve that is never less than engrossing." The Guardian gave it four out of five stars and said, "for those looking for a ride through our modern technological world, or indeed a preview of what is to come, this is it." It's also a feature length example of the best branded content can offer.

The film actually began like any other marketing campaign, as a conversation between cybersecurity brand NETSCOUT and its agency Pereira O'Dell New York. But how did a B2B strategy end up becoming one of the most talked about films at the Sundance film festival?

“As storytellers, we set out to interconnect the truths of a pervasive brand such as Netscout with the collective psyche of popular culture,” said Dave Arnold, Executive Creative Director at Pereira & O’Dell. “This film brought a mass audience to a deeper understanding of the health, capacity and security of our digital infrastructure.”

The film which was released in theaters on August 19 ultimately earned a 93% rating on Rotten Tomatoes and has also earned a Yellow Pencil from D&AD, Gold at Shots, Best Long Form at the Brand Film Festival and earned NETSCOUT a spot on Fast Companies ‘Most Innovative’ list. The film is now available on iTunes, Netflix, Hulu and Amazon Video.