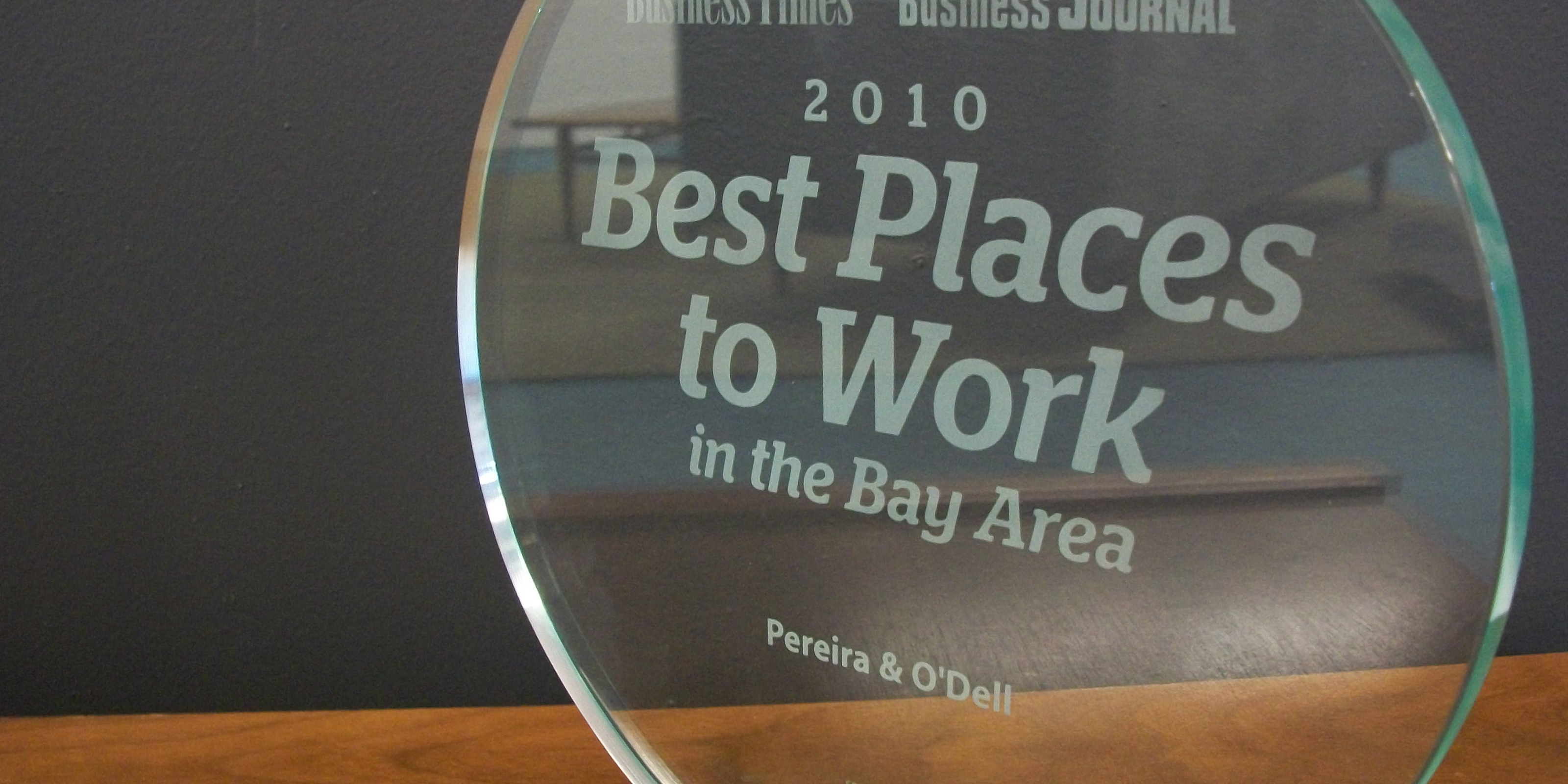 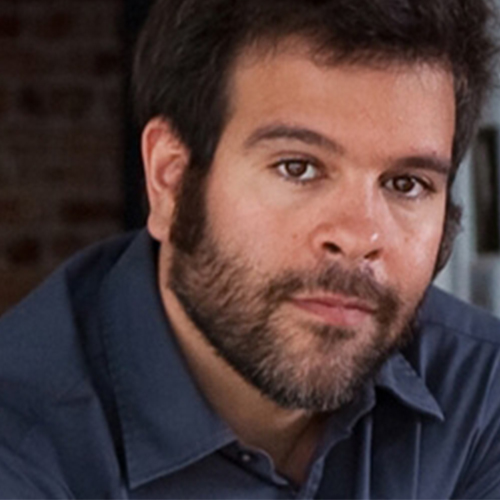 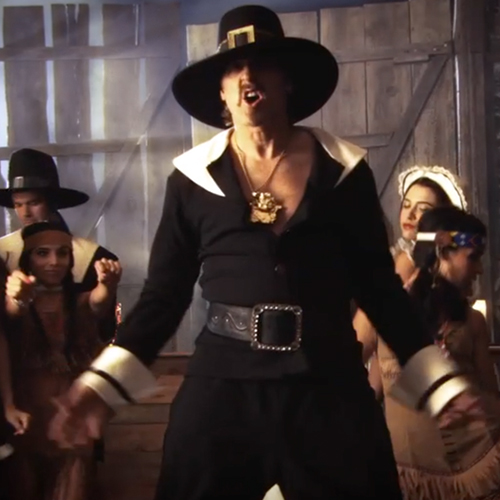 Pereira O’Dell has been named one of the Bay Area’s ‘Best Places to Work’ by San Francisco Business Times and the Silicon Valley Business Journal.

Over 350 Bay area companies participated in the survey, which based scores solely on employee satisfaction. 125 companies were honored at a ceremony held last night at San Francisco’s Union Square Hilton where Pereira O’Dell achieved a ranking of #11.

“We love this business and every department has its perks. But each department works just as hard as the next and we treat each other with respect and appreciation. We live by collaboration over hierarchy, and so far it’s worked out really well.” said Andrew O’Dell, CEO and Co-Founder of Pereira O’Dell. Pereira O’Dell was founded in April 2008 by PJ Pereira and Andrew O’Dell.

The San Francisco-based advertising agency is heavily influenced by the digital culture and focused on creating cross-disciplinary campaigns for progressive marketers. Since launch, the agency has amassed a diverse client roster including Corona, University of Phoenix, Ubisoft, Muscle Milk and LEGO, for whom they won two Gold pencils at the 2009 One Show Awards. In September 2009, Pereira & O’Dell, was named Advertising Age’s Small Agency of the Year, Western Region, based on the company’s business performance, impact on clients’ businesses as well as industry leadership and innovation. Additionally, in October 2009, Pereira O’Dell was featured in 7×7 Hot 20, a list of San Francisco companies and individuals who are making their mark on the city.