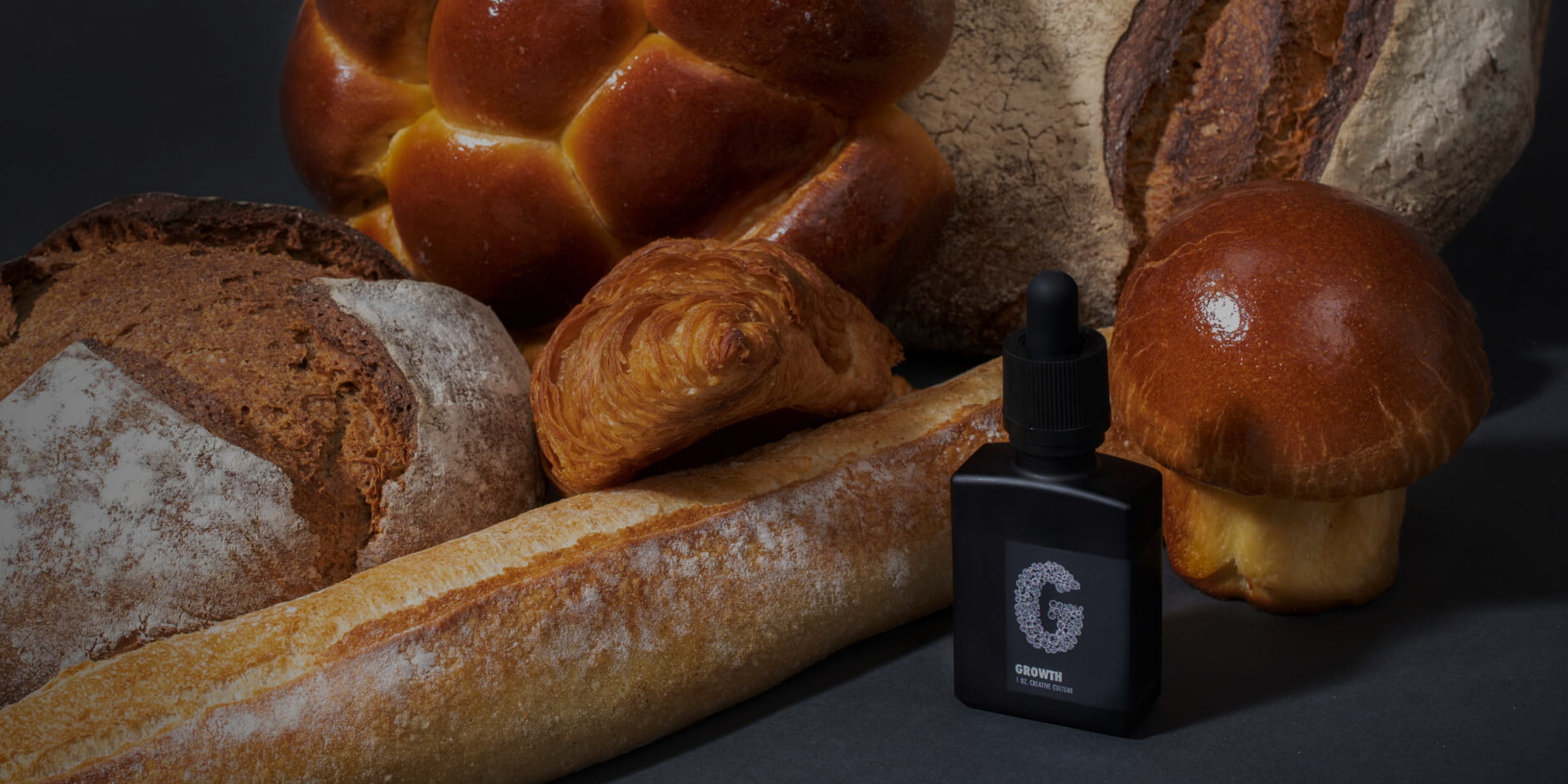 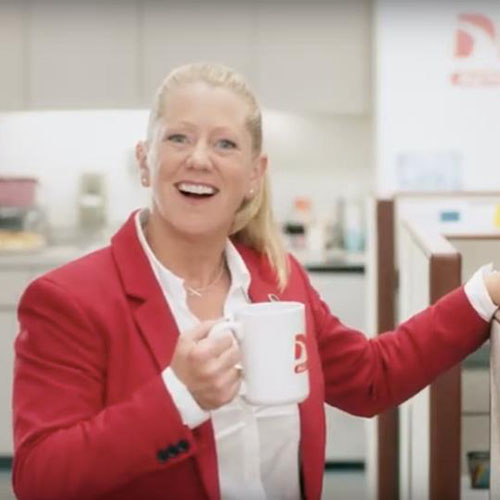 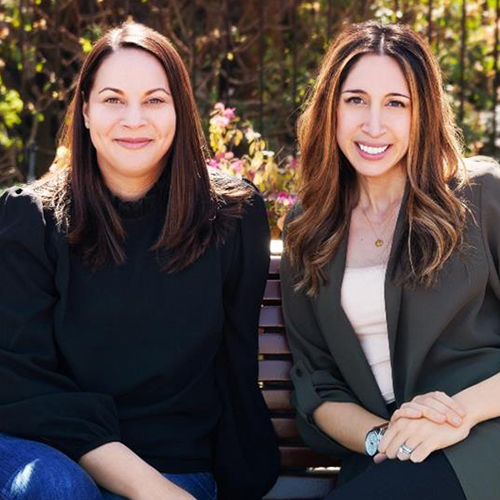 The greatest thing since sliced bread

"Pereira O’Dell is bottling its “creative culture for purchase” in an initiative that the independent shop calls the “most innovative” idea since sliced bread. “Growth” is a little bottle of sourdough bread yeast made from a recipe cooked up by the agency’s San Francisco office and cultivated in its New York hub. Yeast, the agency points out, is made by mixing flour and water and then allowing it to “feed” off the air around it. “By making it in our office, we allow the formula to grow from the same air that sparks out ideas,” says Nick Sonderup, executive creative director at Pereira O’Dell New York. The act of literally consuming creative ideas may seem odd but Pereira O’Dell has prior experience in cuisine, having turned an Italian restaurant into its temporary San Francisco office this year."