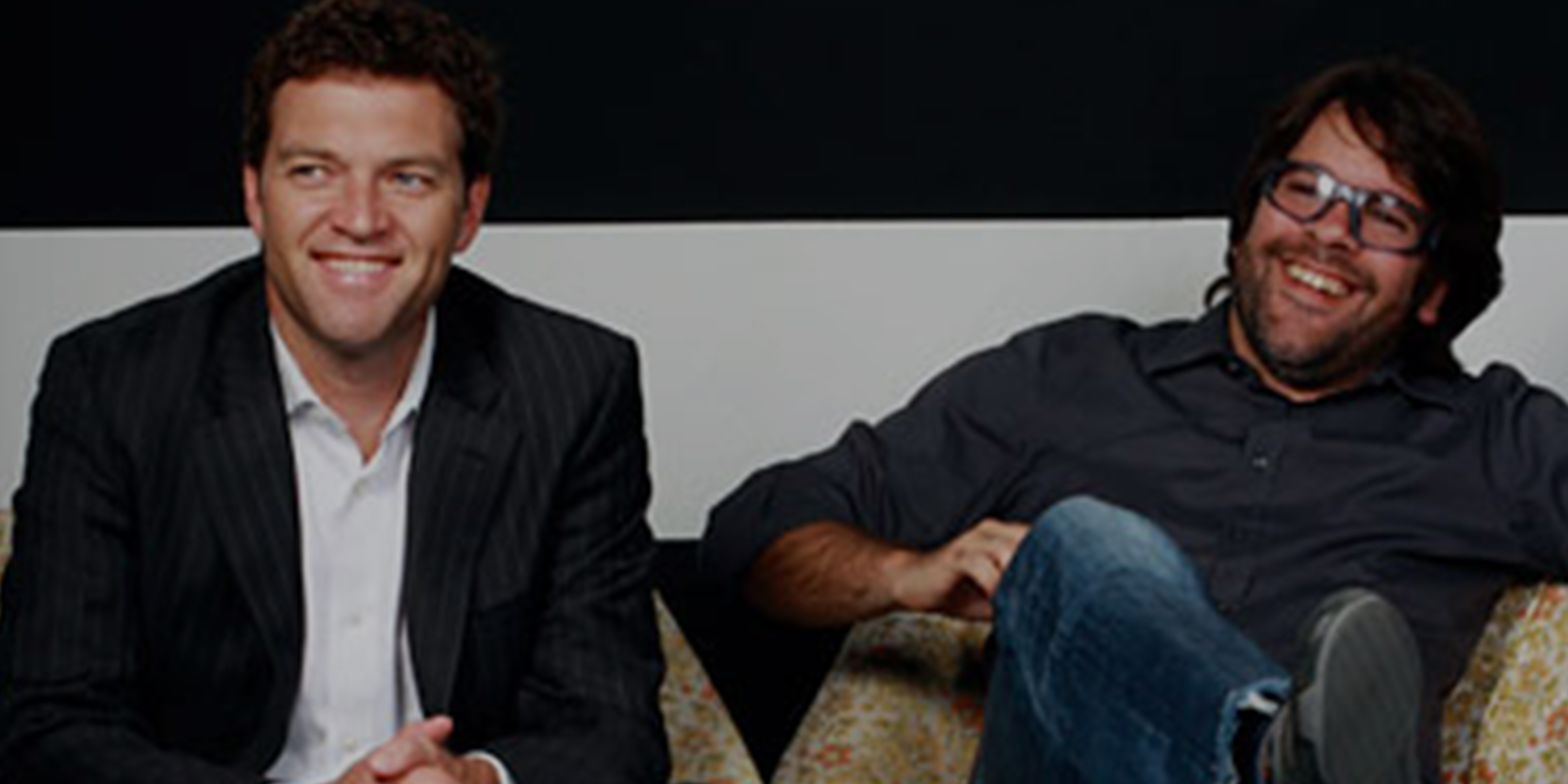 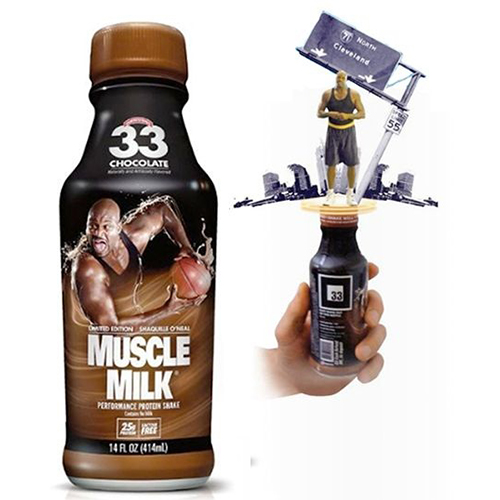 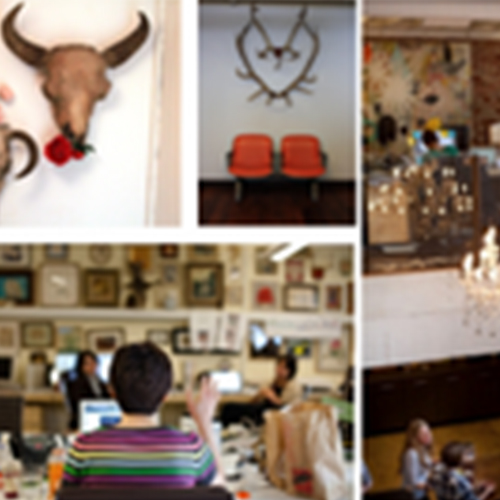 “For us, 2010 was the year of integration,” says PJ Pereira, co-founder and CCO, of Pereira O'Dell. “Not that we ever had things too separate, because we were born from this idea of combining digital, advertising, design, PR – all under the same process.”

And POD engaged all these channels in big ways, from the Facebook-powered billboard it created for Corona in Times Square to the use of AR to put Shaq on containers of Muscle Milk to creating an inspiring short online film for LEGO.

The LEGO effort, especially clicked (if you'll pardon the pun) on all cylinders. With a strategy that focused on adults and not just kids, it put a modern sheen on the snap-together bricks. Besides the short film and Web site, social components and user-generated films, the agency launched an ingenious iPhone App that let people make their photos look as if they were built of LEGO. Downloaded more than two million times, the app ranked among the top 40 most downloaded free apps for the rear in the iTunes store. LEGO, by the way, reports a 32% increase in sales.

“I think we can say that we have found a simple way to combine professionals from all these different areas and use digital not as a separate discipline, but as an important part of our culture that influences everything we do,” says Pereira. “This industry needs to stop learning from itself and start drinking from other sources such as culture, arts and technology.”

When Pereira says this, he is not just spouting rhetoric. POD has a vibrant and diverse in-house culture, buoyed by the Barrelhouse, the community-gathering center into which the agency turned its original San Francisco office. The venue has played host to many fundraisers, free invite-only public concerts (Wyclef Jean, Mayer Hawthorne and We Are Scientists have preformed there) and events with speakers such as Pixar's Brad Bird. Then there's the commercial fishing boat POD sent two of its copywriters out on for the summer in what it billed as “the world's first-ever nautical advertising agency.”

The environment may sound loose, but it has paid off: an ascendant independent agency with new business wins from the likes of Corona, Diageo's Captain Morgan, and electric car company Coda; expansion in its San Francisco headquarters and new offices in Manhattan and São Paolo; and a 50 percent revenue jump in 2010.