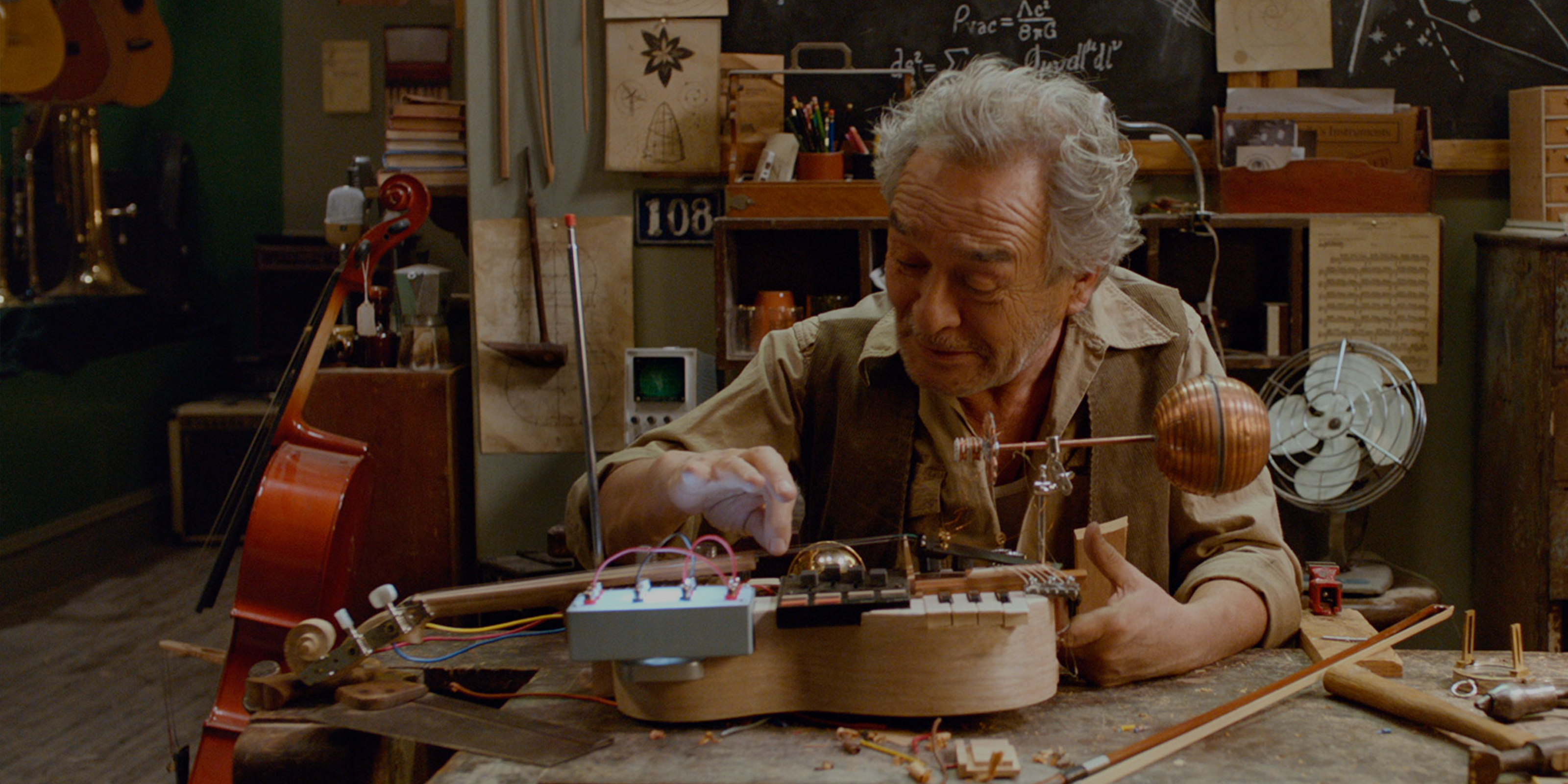 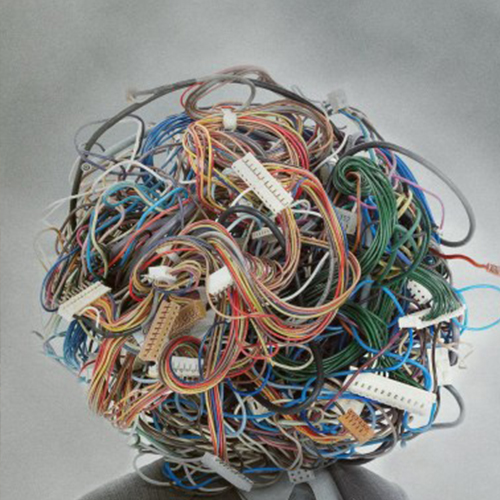 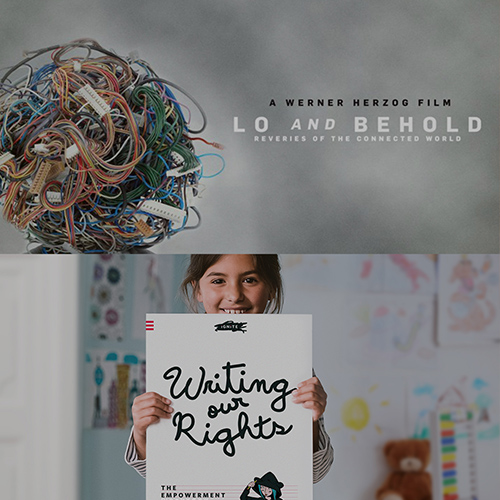 Next Article
NETSCOUT and IGNITE Take Gold at Cannes Lions

National Geographic, in Partnership with Pereira & O’Dell New York Launches 10 Days of Genius, A Film Festival Inspire by GENIUS, The Fascinating and Untold Story About the Life of Albert Einstein

WASHINGTON, DC - May 30, 2017 – Today, National Geographic launches the "10 Days of Genius" Film Festival, a series of short films inspired by the creativity and imagination of Albert Einstein. National Geographic partnered with creative agency Pereira & O’Dell New York to develop the concept, content, and strategy behind this unique initiative, kicking off with two short films “The Instrument” and “The Mirror,” directed by Sam Spiegel. Additionally, a partnership with the Tongal filmmaking community worked with new filmmakers to develop and produce 8 unique and inspiring short films that showcase the many inspirations of Albert Einstein’s genius.

The series of original short films each center around a unique Einstein quote, such as “I live my daydreams in music,” “Imagination is more important than knowledge” and “When a man sits with a pretty girl for an hour, it seems like a minute. But let him sit on a hot stove for a minute and it’s longer than any hour. That’s relativity.”

The headlining short, “The Instrument”, imagines a world where music and physics are one and the same and the rules of gravity are meant to be defied. 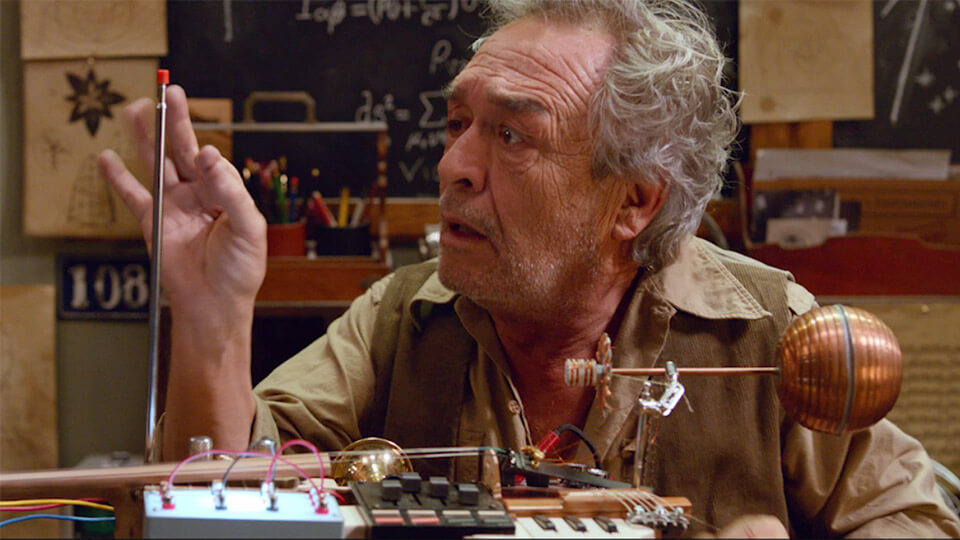 “With our scripted series GENIUS, we introduced Einstein the man, not just the physicist, showcasing the man behind the mind. He was a true creative spirit with an insatiable curiosity,” said Andy Baker, SVP/Global Creative Director, National Geographic. “The 10 Days of Genius Film Festival will celebrate Einstein’s innovativeness and hopefully inspire audiences to explore their imaginations and find their inner-genius.”

Dave Arnold, Executive Creative Director, Pereira & O’Dell New York says, “’10 Days of Genius’ honors Albert Einstein in service of GENIUS. Everyone knew how rare this brief was, and it was exciting to explore the intersection of music and science knowing how important both were to Einstein.”

“Einstein’s creative genius helped us reimagine our world. Through our platform and creative network, we are redefining how we approach content by allowing unique and diverse talent reimagine his famous quotes,” said James DeJulio, Co-Founder and Chief Creative Officer at Tongal. The “genius" behind this campaign is that it helped us empower limitless imagination, bring opportunities to up and coming filmmakers, and, as a result tell incredible stories.”

Beginning on May 30, the “10 Days of Genius” Film Festival will premiere with the release of ‘The Instrument’ and will live across National Geographic’s digital and social platforms – the Genius homepage, VOD, YouTube, and Facebook.

GENIUS, which airs Tuesdays at 9/8c on National Geographic, just passed the halfway mark of the season. Over the next few weeks the series will explore Albert Einstein’s (Geoffrey Rush) later years, including his immigration to the U.S. with his second wife Elsa (Emily Watson) – which was staunchly opposed by then FBI director J. Edgar Hoover, (T.R. Knight) -- his reluctant and remorseful involvement in the development of the atomic bomb, and his attempts to reconcile with his family.

Pereira O’Dell (www.pereiraodell.com) is an award-winning advertising agency with offices in San Francisco and New York. The agency combines techniques from traditional advertising, digital, PR and design to create innovative campaigns, programs, and products that are in sync with how consumers behave today. Pereira & O’Dell is named by Advertising Age as “Standout Agency of the Year”, and by Fast Company as one of the “10 Most Innovative Companies in Advertising”. Among the Pereira & O’Dell client roster are Coca-Cola, eBay, Realtor.com Fifth Third Bank, Adobe, Timberland, National Geographic, Memorial Sloan Kettering, the Museum of Natural History, Annie’s Homegrown and Ad Council.