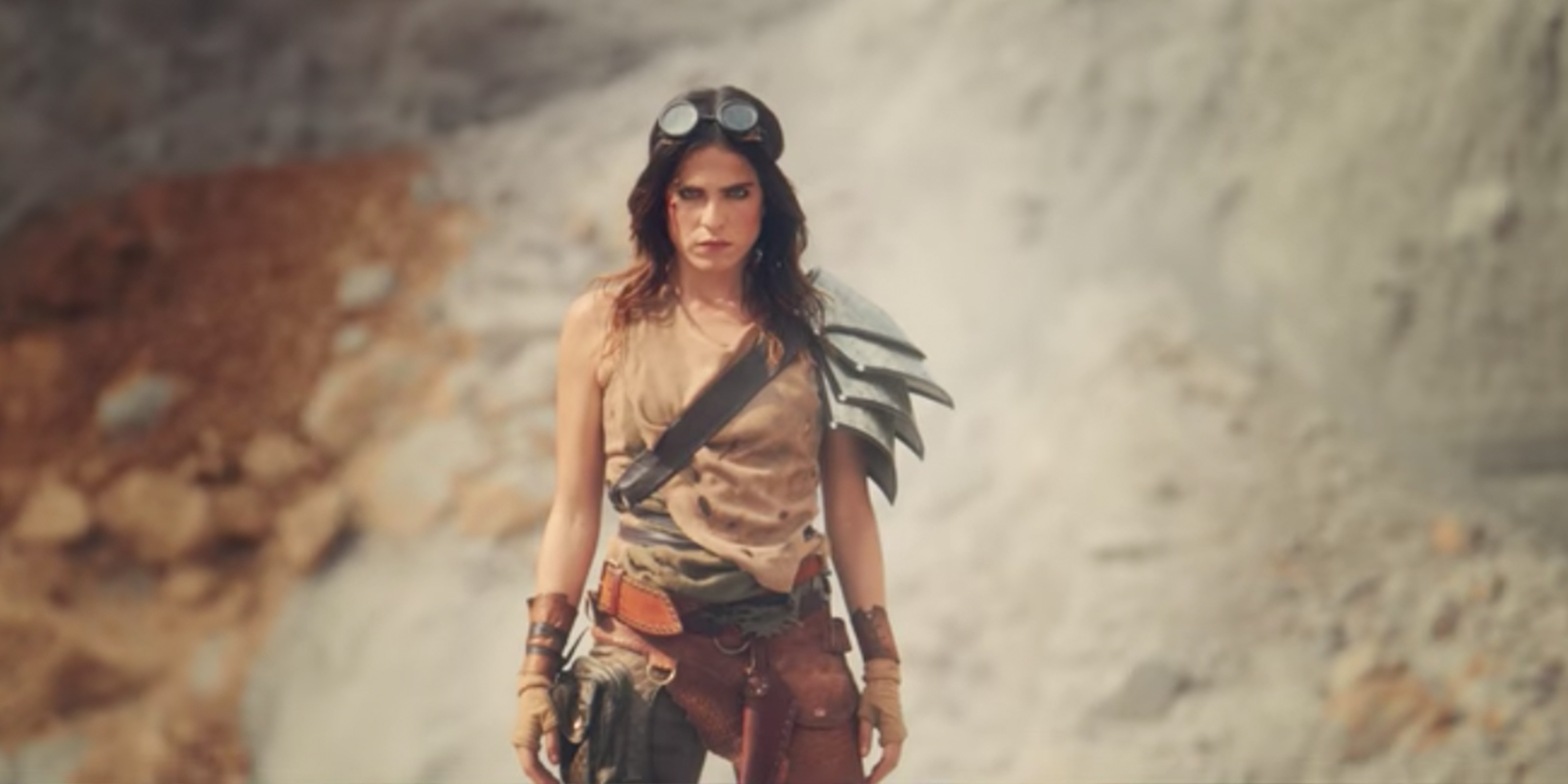 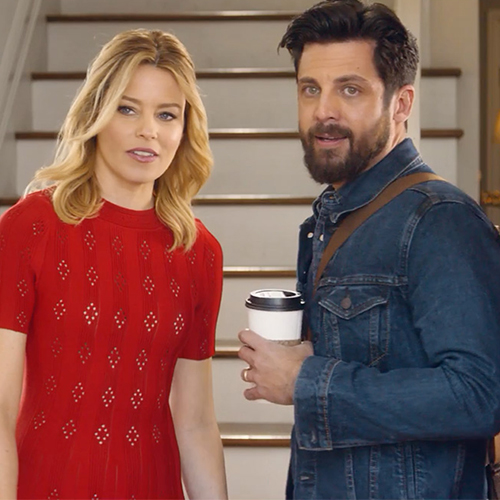 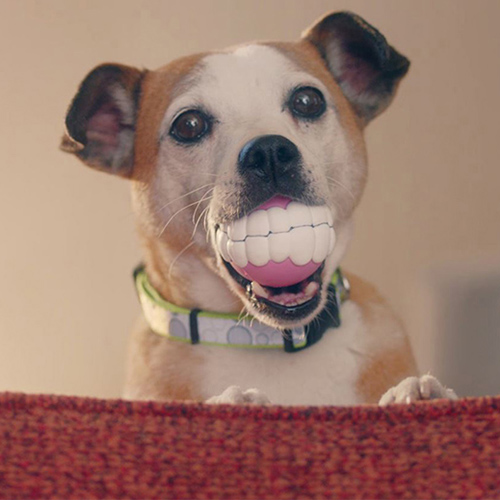 
Mexico City, Mexico (March 22, 2017) – Pereira & O’Dell, The Lift production studios and Los Perez today announced the release date for “An Evil Thirst,” a feature-length post-apocalyptic action thriller starring actress Karla Souza (How To Get Away With Murder). The film will premiere in select cities Friday, April 7.

AN EVIL THIRST” POSTPONED INDEFINITELY
Dehydration the cause for epic cancellation

Mexico City, Mexico (April 7, 2017) – Pereira & O’Dell, The Lift Production Studio and Los Perez today announced that “An Evil Thirst,” the post-apocalyptic action thriller starring Karla Souza, will be postponed indefinitely. The movie was scheduled to premiere April 7th. The cancellation was due to Souza who was unknowingly dehydrated and unable to deliver her line during the film’s most expensive scene involving jet fighters and pyrotechnics. The red carpet premiere and press junkets have also been cancelled.

“Karla appreciates all of the hard work done by the cast and crew, as well as the unwavering support of her fans.” said a Souza spokesperson. “As one of Mexico’s most in-demand actresses, Karla is looking forward to her many upcoming film and television projects with a renewed – some might even say ‘rehydrated’ – vigor and sense of purpose.”

This was never a real film. But if you have a "score to settle" it is important to keep your mind sharp by staying hydrated. The campaign “Connecta Mente y Cuerpo” (connect your mind and body) from Ciel is a humorous dramatization that our brains depend on proper hydration to function optimally.

Ciel is a major brand of bottled water from The Coca-Cola Company which is bottled and sold in Mexico.