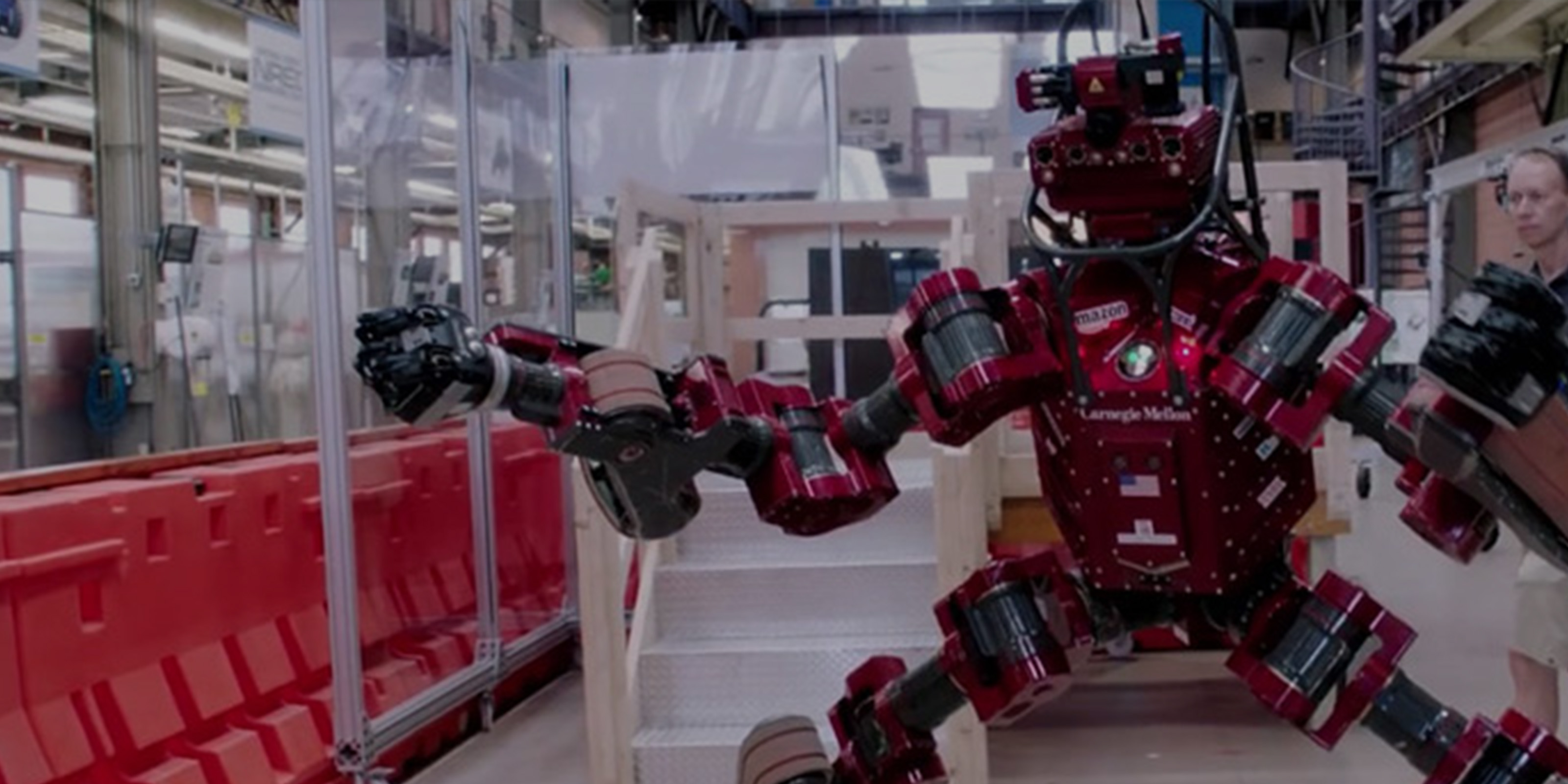 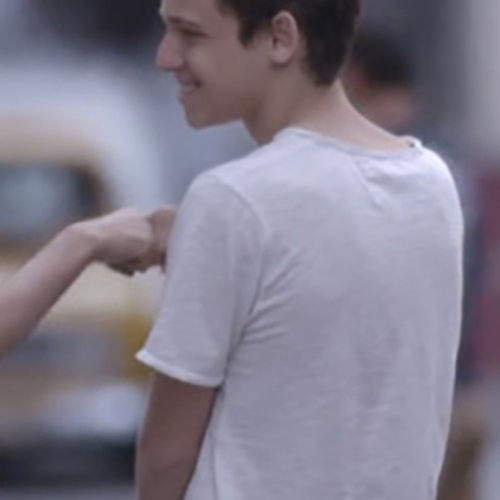 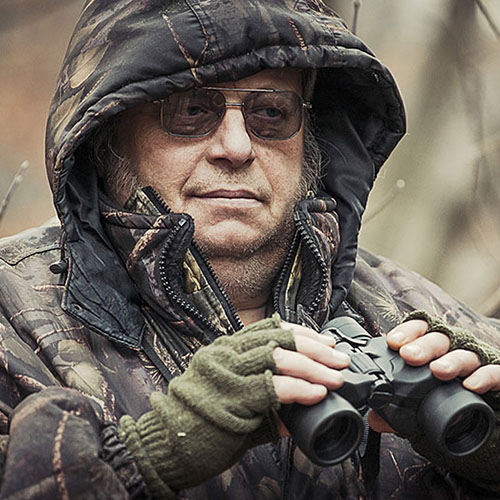 Netscout chief marketing officer Jim McNeil talks about how the idea came about, what makes for great brand content, and more.

One of the most anticipated, critically acclaimed and covered films at this year's Sundance film festival was Werner Herzog's Lo and Behold, Reveries of the Connected World. The film explores the unstoppable digital transformation that’s sweeping the world as we know it, examining the power and fragility of our connected world, featuring technology leaders like Elon Musk and Sebastian Thrun, among others. Variety film critic Justin Chang wrote, "It drifts lucidly from one subject to the next, from celebratory anecdote to cautionary tale, with an intellectual verve that is never less than engrossing." The Guardian gave it four out of five stars and said, "for those looking for a ride through our modern technological world, or indeed a preview of what is to come, this is it." It's also a feature length example of the best branded content can offer.

The film actually began like any other marketing campaign, as a conversation between cybersecurity brand Netscout and its agency Pereira O'Dell New York. But how does a B2B strategy end up becoming one of the most talked about films at the Sundance film festival?Netscout chief marketing officer Jim McNeil says if they had planned on it all along, it probably wouldn't have happened.

Originally the goal was to create a campaign that celebrated the brand's customers, companies and people who build, evolve, and protect the connected world. They came up with the brand notion of Guardians of the Connected World, a LinkedIn group where Internet citizens working to keep it safe could talk about issues and challenges in their work. But McNeil says the creatives at Pereira O'Dell New York had another idea.

"The agency came in and really added tremendous value by asking, how do we tell this story that's bigger than Netscout?" says McNeil. "And how do we do it in a way that people recognize and understand it as a societal issue and not just as a commercial or technology issue? We wanted to get people to think that, hey you're living in a historic time and there's some things you should be paying attention to."

Dave Arnold, executive creative director at Pereira & O’Dell New York says they knew they had an interesting story, but there was a moment when Herzog turned to them and said that this was a feature documentary. "It was much bigger than he had anticipated," says Arnold. "He very clearly saw this as a chapter storytelling from the birth of the Internet, how it was built, that it's a system that was never intended to sustain the Internet of Everything like it does today. So it was fascinating and exciting."After all the critical success and a distribution deal with Magnolia Pictures, it may be easy to forget, but McNeil says he faced huge internal opposition at the company over investing seven-figures into a project with limited guarantees of a return for the brand.

"It's a big challenge when you hire a man who's been called a Director of Dread to help position your company in the industry," says McNeil. "For people to understand that there's value in being a thought leader and beginning an important conversation without making it all about you. That's a leap, especially for literal engineering types. So I've been at the brink of having this thing pulled out from under me at least four or five times in a very significant way. But we were able to muscle through."In order to do that, McNeil kept telling everyone that this was a story bigger than Netscout, but being the ones who told it would ultimately help the brand. "We have some of the brightest engineers on the planet, but this idea is bigger than our tech industry," says McNeil. "We're living in a historical time. People who grew up in the Renaissance didn't realize that everything was changing around them, it was just a really cool time to be alive. Right now, we're on this timeline of change that is accelerating that people can't truly comprehend because we're all moving along with it. What's coming in the next five to 10 years is going to blow people's minds."

The film premiered on January 23 and will see a theatrical release before heading around the world via video on demand, iTunes and, ultimately, Netflix."Usually we pay for eyeballs in advertising, but here you have people paying money to see it," says Arnold. "That's an ah-ha moment, and something I hope becomes more of a trend because it ultimately will give pretty good business sense."

McNeil says he hopes the film's success so far helps give other marketers the confidence to see that supporting the arts without being overtly commercial can be a win for everyone involved."This kind of content is an opportunity for a lot more money to flow into the system and benefit more people," says McNeil. "If we had put racks of Netscout equipment in there, or Netscout employees, or even Netscout clients talking about how important Netscout technology is in protecting the connected world, this thing never would've got to Sundance."

Read the article in Fast Company at http://www.fastcocreate.com/3056200/behind-the-brand/how-a-brand-and-ad-agency-made-werner-herzogs-n...