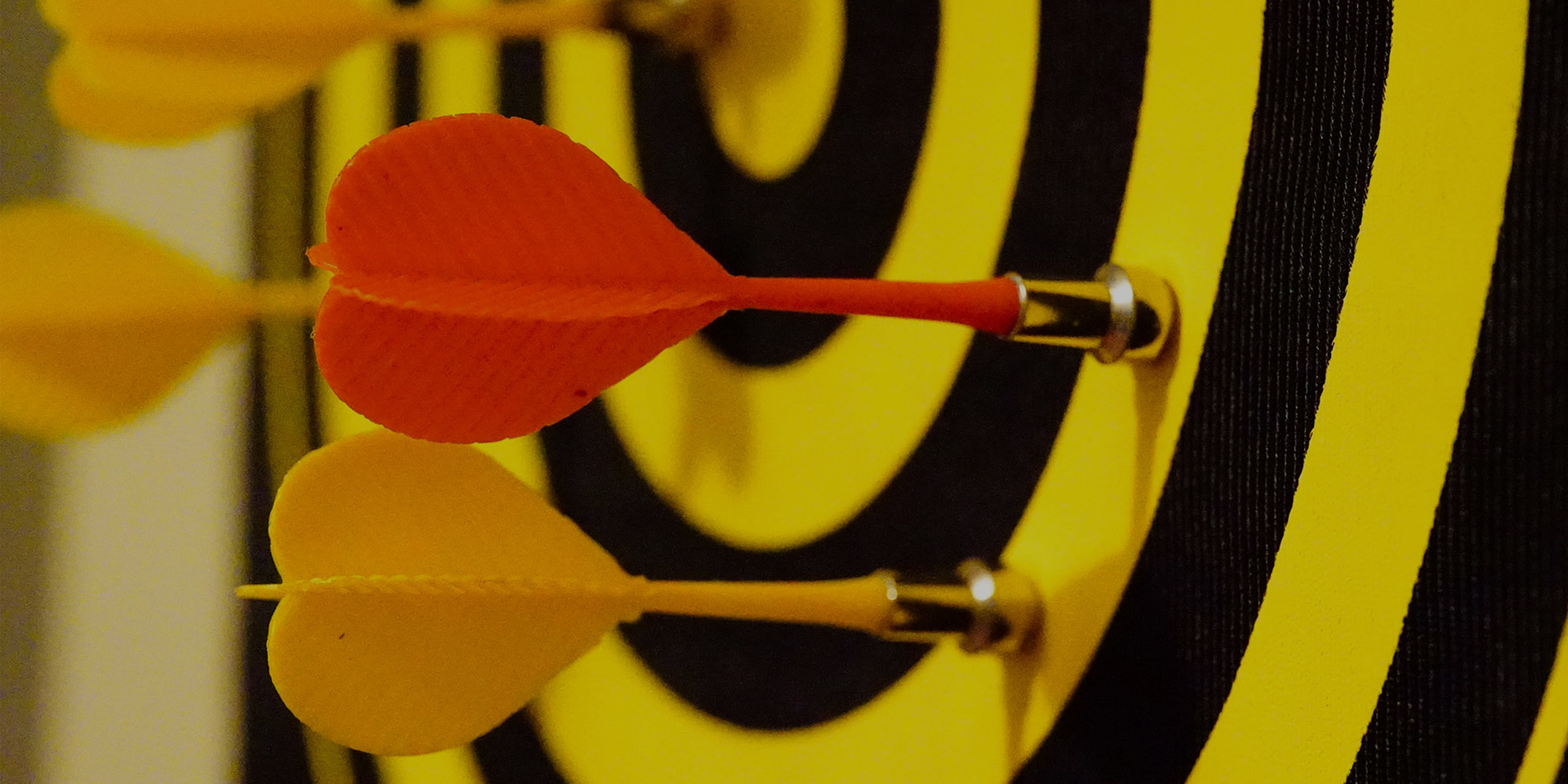 Google Has Killed Your Performance Marketing Spend. Now What? 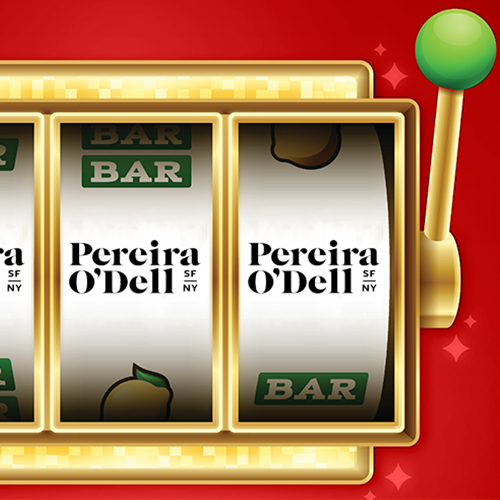 Previous Article
10 Wins in 100 Days: How Pereira O’Dell Got on a Hot Streak
Right Right 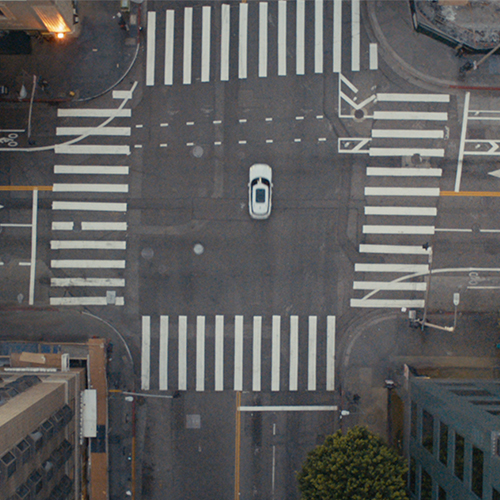 Next Article
Responding to COVID-19

As one door closes, another could be opening.

It's entirely possible that the highly touted promise of 1:1 digital performance marketing just died at the hands of a Google press release about the company's plans to do away with cookies by 2022.

"Die" might be a slight exaggeration (as we all know, nothing in advertising ever really dies), but Google's new privacy policies will significantly impact the effectiveness of hyper-targeted digital advertising. Combine this development with the steady decline of broadcast, and a complicated situation for marketers just got a lot more complicated.

So, where is an ambitious CMO to invest?

One route? Pretend it's the '90s again. Ignore the consumer migration to OTT and pile money back into TV. OK, stop laughing. It's not the worst idea. Despite the fact that broadcast is much reduced from its heights, it can still be effective. Until a few days ago, you could offset that decrease with a performance approach in digital. But without the ability to aggressively hyper-target, most digital media will become as broad a solution as the old broadcast model.

The reality is that now marketers can't buy a mass audience in broadcast or OLV, nor can they relentlessly track consumers across the internet. But it's not all doom and gloom. The proliferation of distribution channels has given brands the opportunity to do something previously impossible:

Across platforms and formats, brand communication can serve as a magnet and draw in people. To create fans, not just of the product but of what the brand has to say. To accomplish this goal, we need to start thinking like marketers, but behaving like entertainers.

Any entertainer knows they can't lose the audience. They can never break the spell. If they have something they want to say, they need to bring the audience along with them. They can't shove it in their faces. Today's consumers see their time as an investment, and their time has never been worth more. They'll listen to our message, but it has to be worth their time.

Was there a message for Red Bull when Felix Baumgartner stepped off that ledge and into the stratosphere?

Did The Lego Movie inspire millions of dads and kids to play together?

You don't have to look hard to find the performance message in Ford v. Ferrari despite everyone involved denying it as branded entertainment.

Using entertainment to build an audience takes equal parts courage and creativity, but it can be done.

Don't mistake this as a call to shift an entire marketing spend to a pure content play. However, forward-thinking marketers should consider branded entertainment as part of the overall mix. Right now, brands searching for relevance can choose to either continue investing heavily in declining assets or to be an early investor in a tactic with the potential for unlimited cultural impact.

It might not be a complicated decision after all. 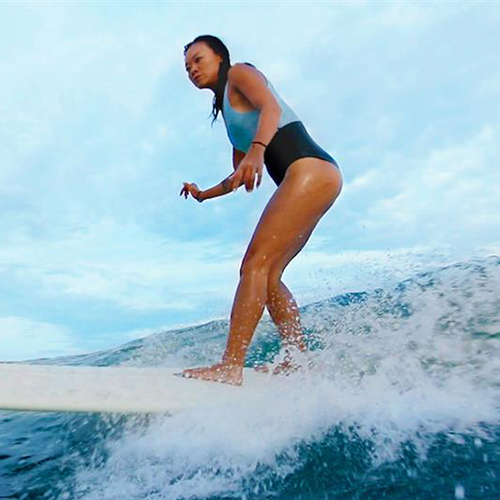 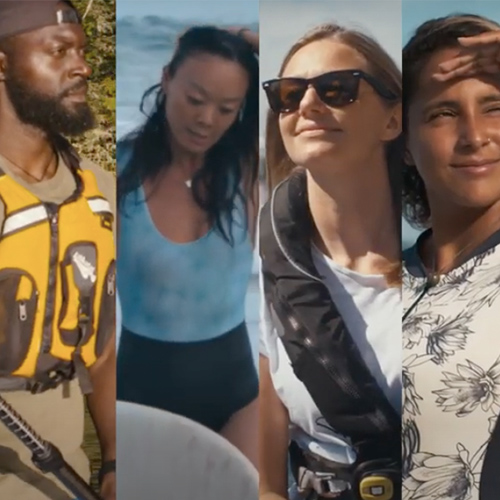 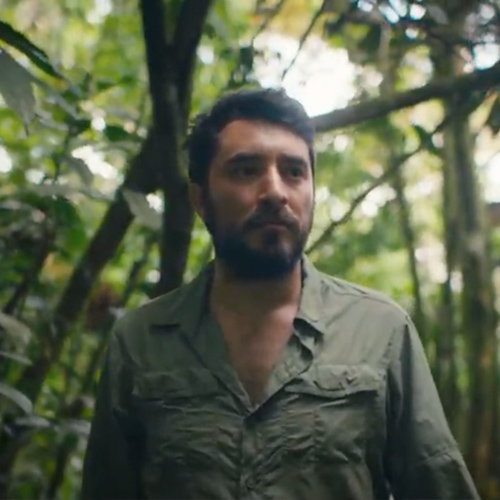 Corona Takes It Outside With 'Free Range Humans' Mini Docs