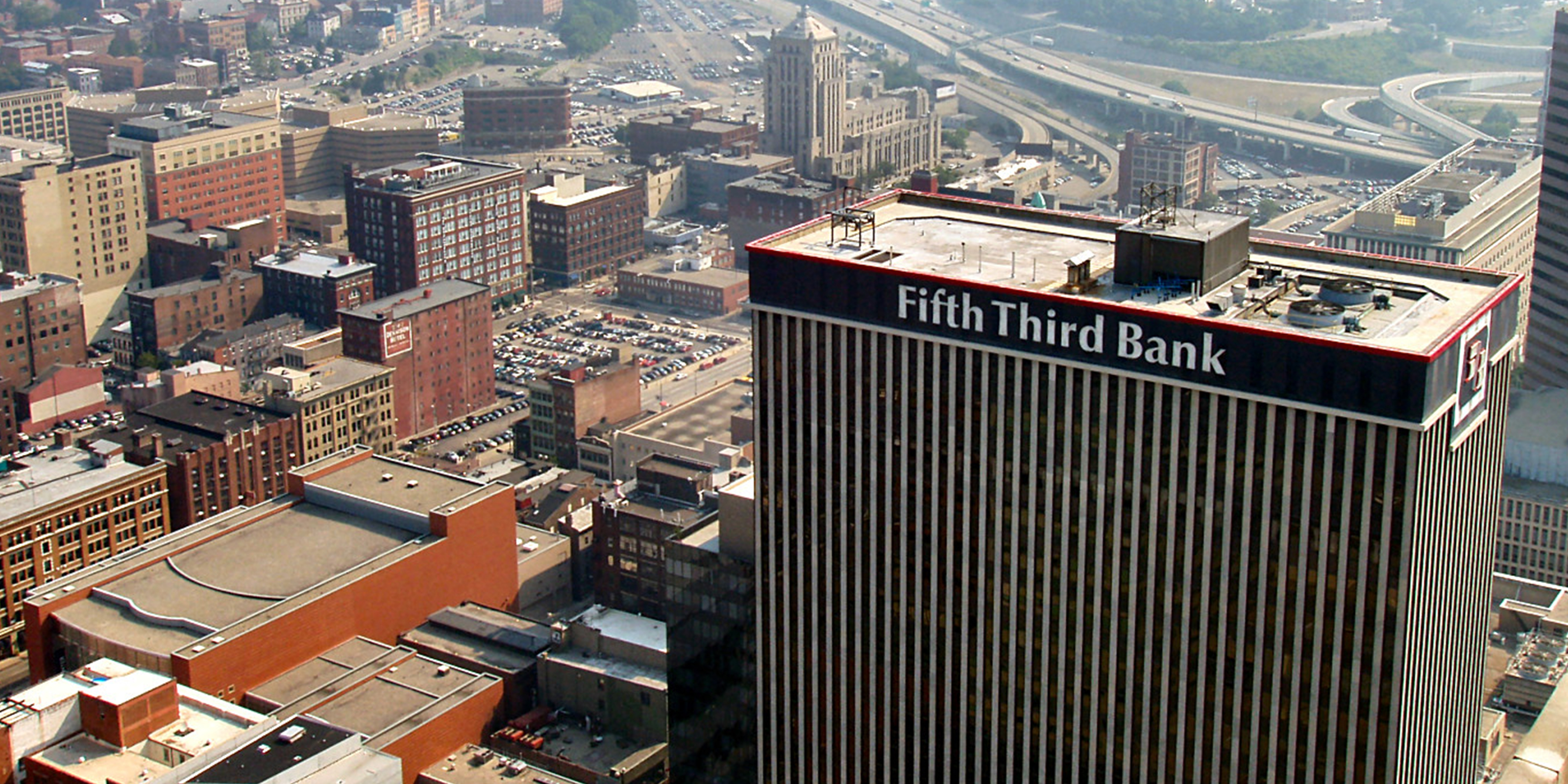 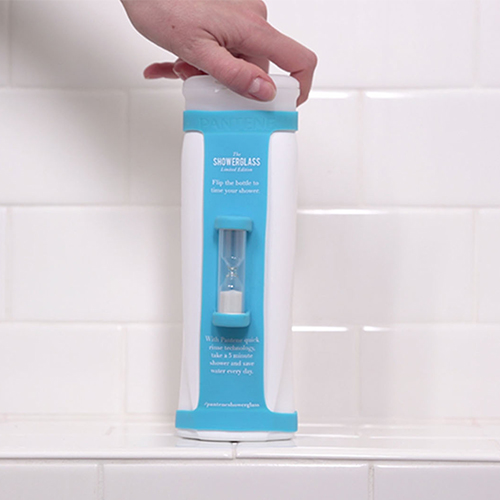 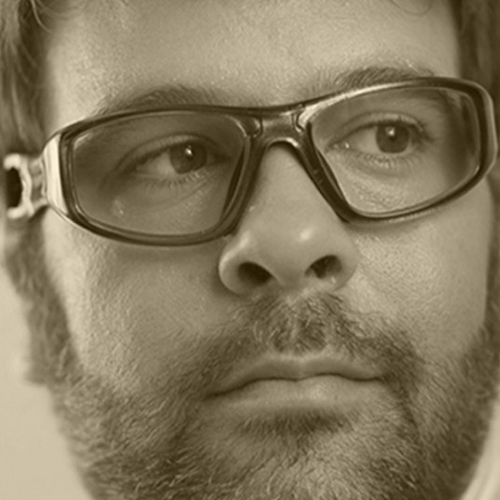 “Fifth Third sought a highly collaborative creative partner that could re-energize our brand by helping to deliver on our brand vision to be the one bank people most value and trust,” said Dennis Giglio, SVP, Brand and Advertising at Fifth Third Bank. “We are excited to work with Pereira & O’Dell and to apply their fresh and modern approach to Fifth Third’s brand.”

The 158-year old company is known for its innovation having invented the first shared ATM network back in 1977 and has since been developing its own innovative solutions with FinTech firms to bring emerging technologies into its infrastructure. Most recently Fifth Third announced they have joined the Zelle(SM) to offer customers a safe and fast way to make person to person to person payments.

“We are thrilled to partner with such an admired company and deliver a campaign that inspires, motivates trial and establishes a more disruptive presence in the marketplace,” said Henry Arlander, Managing Director at Pereira & O’Dell in San Francisco.

Additionally, Fifth Third named Cincinnati-based Empower MediaMarketing as the company’s Media Agency of Record. The agencies will work in tandem to deliver relevant customer experiences and that will shine through the 2017 re-branding.

Fifth Third Bancorp is a diversified financial services company headquartered in Cincinnati, Ohio. As of Dec. 31, 2016, the Company had $142 billion in assets and operates 1,191 full-service Banking Centers, including 94 Bank Mart® locations, most open seven days a week, inside select grocery stores and 2,495 ATMs in Ohio, Kentucky, Indiana, Michigan, Illinois, Florida, Tennessee, West Virginia, Georgia and North Carolina. Fifth Third operates four main businesses: Commercial Banking, Branch Banking, Consumer Lending, and Wealth & Asset Management. As of Dec. 31, 2016, Fifth Third also had a 17.9 percent interest in Vantiv Holding, LLC. Fifth Third is among the largest money managers in the Midwest and, as of Dec. 31, 2016, had $315 billion in assets under care, of which it managed $27 billion for individuals, corporations and not-for-profit organizations. Investor information and press releases can be viewed at www.53.com. Fifth Third’s common stock is traded on the NASDAQ® Global Select Market under the symbol “FITB.” Fifth Third Bank was established in 1858. Member FDIC, Equal Housing Lender.

Pereira & O’Dell (www.pereiraodell.com) is an award-winning advertising agency with offices in San Francisco and New York. The agency combines techniques from traditional advertising, digital, PR and design to create innovative campaigns, programs, and products that are in sync with how consumers behave today. Pereira & O’Dell is named by Advertising Age as Standout Agency of the Year, and by Fast Company as one of the “10 Most Innovative Companies in Advertising”. Among the Pereira & O’Dell client roster are Coca-Cola, eBay, Timberland, Realtor.com, Memorial Sloan Kettering, Qdoba, Sage Software and Netscout.