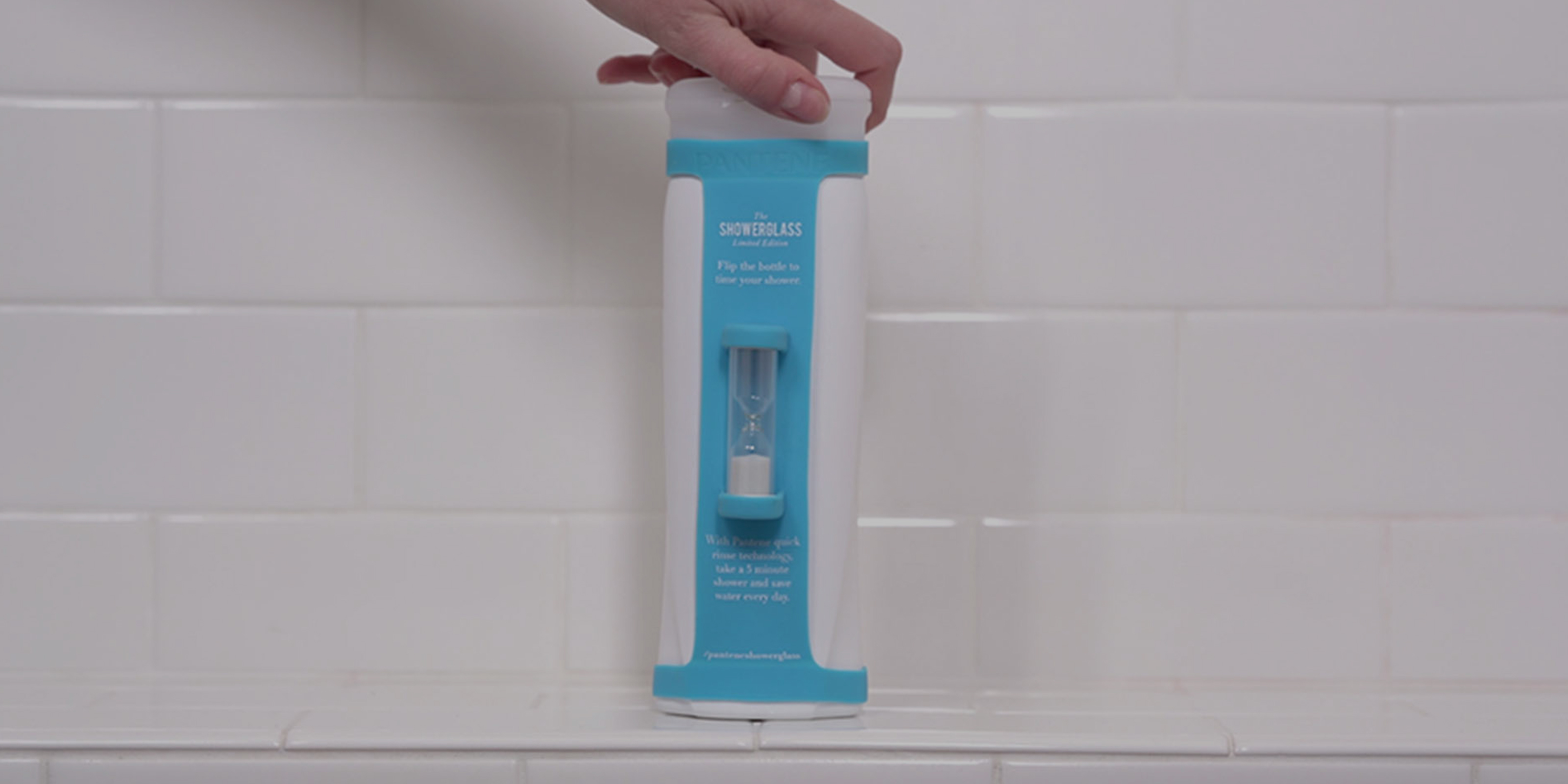 Adding a Timer to the Bottle, Pantene Promotes Five-Minute Showers 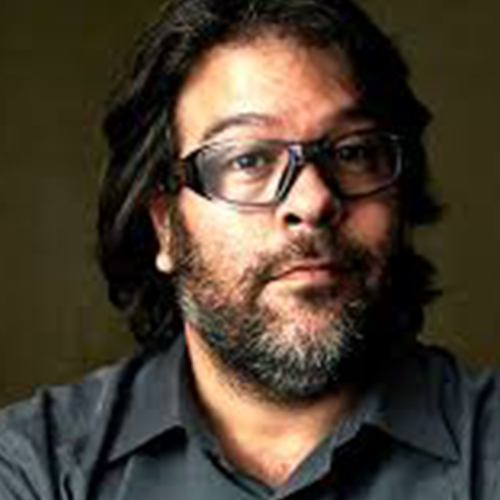 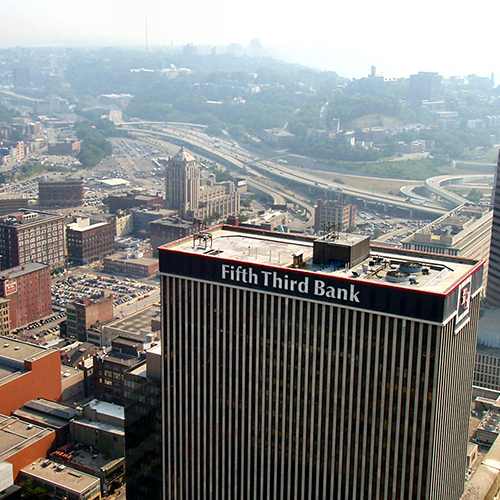 The P&G-owned shampoo has been promoting sustainability and water conservation in Southern California, where it introduced a limited edition ShowerGlass bottle last November at Vons supermarket locations in Los Angeles.

The theme of the United Nation’s 2017 World Water Day on March 22nd is wastewater and also “Why Waste Water?” with a program of events to urge consumers, companies and governments to take concrete steps and bold actions to tackle the planet’s water crisis.

One such bold solution comes from Pantene, a product that can’t function without water, but is also keen for consumers to conserve water at the same time.The P&G-owned shampoo has been promoting sustainability and water conservation in Southern California, where it introduced a limited edition ShowerGlass bottle last November at Vons supermarket locations in Los Angeles.

The goal was simple: to help consumers take shorter, more effective, showers. Each shampoo in the new line features a five-minute hour glass timer strapped onto the bottle with a silicon band.With a call to action of “Flip the bottle to time your shower,” the ShowerGlass (which sounds like “hourglass”) silica band is also sustainable as it’s not disposable, but designed to be transferable and reusable on all Pantene Pro V 12.6oz bottles.

The campaign was a hit, notching more than 130.3 million impressions and reaching more than 211.8 million consumers on social about a water shortage crisis that’s been challenging Southern California.

Why a five-minute shower? The average U.S. shower lasts ten minutes and accounts for almost 17% of all household water usage. The Association of California Water Agencies and The California Department of Water Resources’ joint website, SaveOurWater.com, suggests taking a five-minute shower in hopes of saving between 12.5 and 25 gallons of water per shower.Californians use an average of 196 gallons of water each day, and the average family could save 2,900 gallons per year just by using WaterSense-labeled shower heads.

Short of that, Pantene’s campaign for shorter showers is a smart step towards water conservation powered by consumer choice, via innovative packaging. The public clearly agreed, as the campaign generated more 2.2 million engagements from consumers via “likes” and comments.

The campaign from Pereira & O’Dell has received requests to bring the campaign to other Southern California areas such as San Diego. The crisis, meanwhile, continues, and despite record rainfall in February, Californians must not revert to “water-wasting ways.”

As Adforum notes, “One wet year is not a drought buster,”  adding that “Procter & Gamble is one of many businesses that have responded responsibly to the past drought emergency and will continue to create awareness on the importance of water conservation.”In addition to an innovative campaign offering positive advice on water-saving tips,

“Pantene’s shampoo & conditioner combo work together to help wash hair quickly,” Greer’s OC noted. “The shampoo was designed to lather quickly and rinses out quickly, while the conditioner features fast-acting ingredients that spreads easily across wet hair and instantly rinses out.”

Pretty forward-thinking for a brand that turns 70 this year.